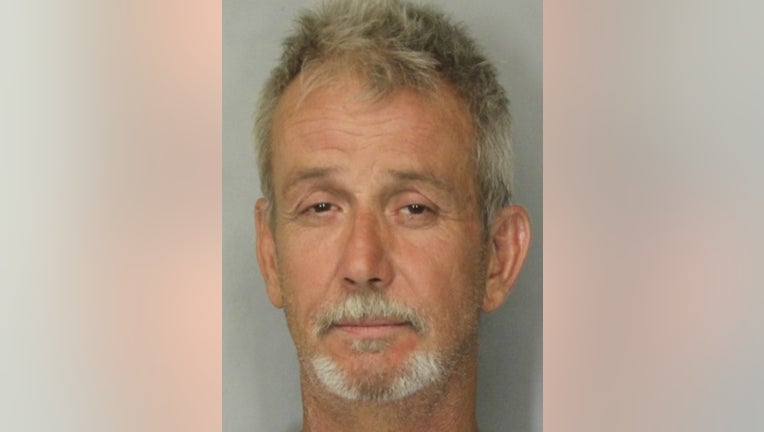 Police responded to the 800 block of New London Road in Newark around 4:19 p.m. for a report of a disorderly person.

After an investigation, authorities say it was determined that Gary Sweetman, 57, shouted racial slurs and obscenities at a man and woman who were in their own front yard.

He was arraigned and released on bond.