'It's not safe to do anything': Philadelphia leaders address rising gun violence

With additional shootings Wednesday, it seems there’s not a neighborhood, not a block, not even a street that’s safe from the threat of violence.

PHILADELPHIA - With additional shootings Wednesday, it seems there’s not a neighborhood, not a block, not even a street that’s safe from the threat of violence. Many residents are afraid to walk out of their front door. As of midnight August 3rd, the Philadelphia Police Department reported 322 homicides in 2022, topping last year’s number of 321 during the same time frame. Last year’s total homicide count reached a record high of 562 homicides.

"Just by us being one over with homicides than where we were last year, I mean, that can change tomorrow," Philadelphia Police Commissioner Danielle Outlaw said.

Not everyone shares that confidence.

Ciara said, "Everyday gets scarier." The Frankford mom says Tuesday night, around 8:15, she heard the gunshots that police say hit and killed innocent bystander 29-year-old Tylesha Watson. Investigators say Watson was barbecuing with friends on the 1800 block of Harrison Street when a driver pulled up and started shooting. 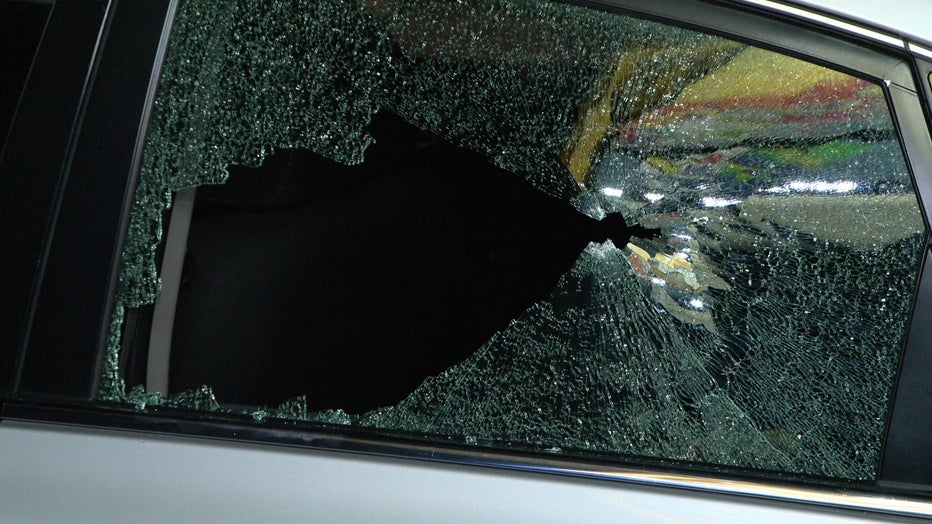 A drive-by shooting in Frankford killed a 29-year-old woman, according to officials.

"It’s not safe to do anything no more. That’s just how I feel. Not safe to do too much of anything, not even hang out on your front porch," Ciara stated.

The mayor and police commissioner address police staffing shortages, saying the department is down about 600 officers, but say they’re utilizing every resource available to them.

"We’re working at our best to get the guns off the street, to intercede in potential violent situations, to make sure that we have the investment when it comes to violence prevention," Mayor Kenney commented.

"There has to be a continued acknowledgement that it’s far more than just any one entity in this comprehensive violent crime fighting strategy," Commissioner Outlaw added.

Commissioner Outlaw also said the department is constantly reassessing what is working and what isn’t and says there is often a correlation between crime and warmer weather, with July being especially hot.