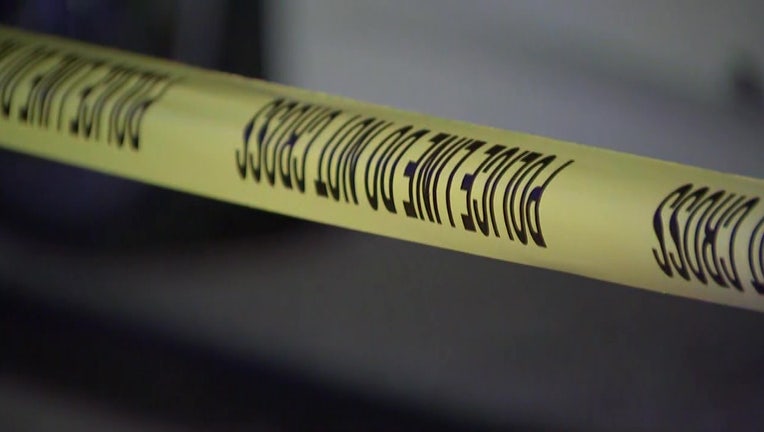 PHILADELPHIA - A young man is dead after police say he was shot multiple times Monday afternoon in Philadelphia's Frankford neighborhood.

Officers from the Philadelphia Police Department were called to the 1700 block of Brill Street around 4 p.m. for reports of a shooting.

Police said a 21-year-old man was found with multiple gunshot wounds throughout the body.

He was brought to a Philadelphia hospital where police say he died.

No arrests were reported immediately following the deadly shooting. Police did not provide a motive for the gunfire.