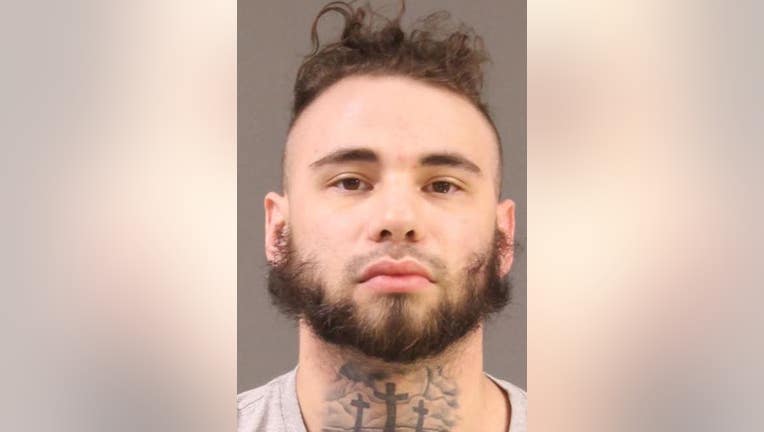 PHILADELPHIA - A man has been arrested for his role in the shooting of a woman in the Overbrook section of the city earlier this month.

According to police, a 42-year-old woman was shot once in the right hip. The injury was only a graze wound so the woman was not transported to any area hospitals, but was instead treated at the scene.

In relation to the shooting, police arrested 23-year-old Adolfo Serrano-Meischke. He was charged with Aggravated Assault and other related charges.

There is no word if he is still in custody or if he was released on bond.