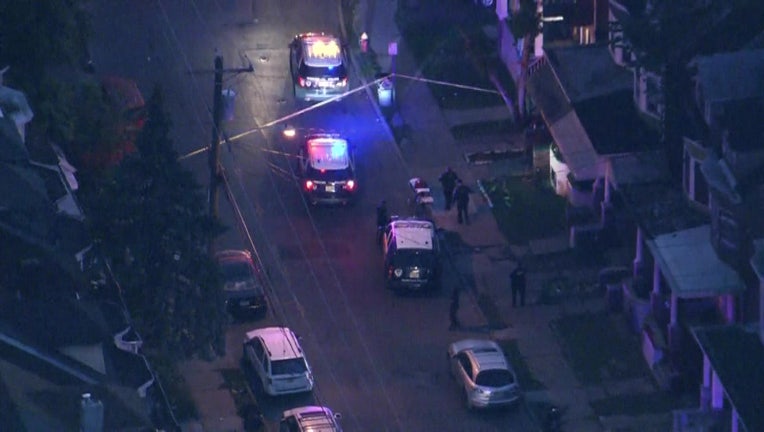 TRENTON - A Trenton man is dead after police say he was shot multiple times on the street early Thursday morning in New Jersey's capital.

Officers from the Trenton Police Department were called to Hoffman Avenue just before 6 a.m. for reports of gunfire.