Police say 35-year-old Fiston Ngoy is accused of raping a woman aboard a SEPTA train. He was arrested by SEPTA police at 69th Street Terminal following the alleged assault and has been charged with rape, sexual assault and indecent assault.

UPPER DARBY TWP - A man is facing charges after police say he raped a woman while aboard a crowded SEPTA train on Wednesday night.

According to investigators, a SEPTA employee called police to report that "something wasn't right" with a female passenger aboard the incoming train. SEPTA police responded to the terminal and took 35-year-old Fiston Ngoy into custody.

The victim was taken to an area hospital for treatment and is said by police to be "on the mend." Bernhardt called her an "unbelievably strong woman" and commended her bravery for speaking with police about the assault.

Ngoy, who police believe may be homeless, has been charged with rape, incident assault, sexual assault and numerous other charges. He is being held at a Delaware County jail on a $180k bail. 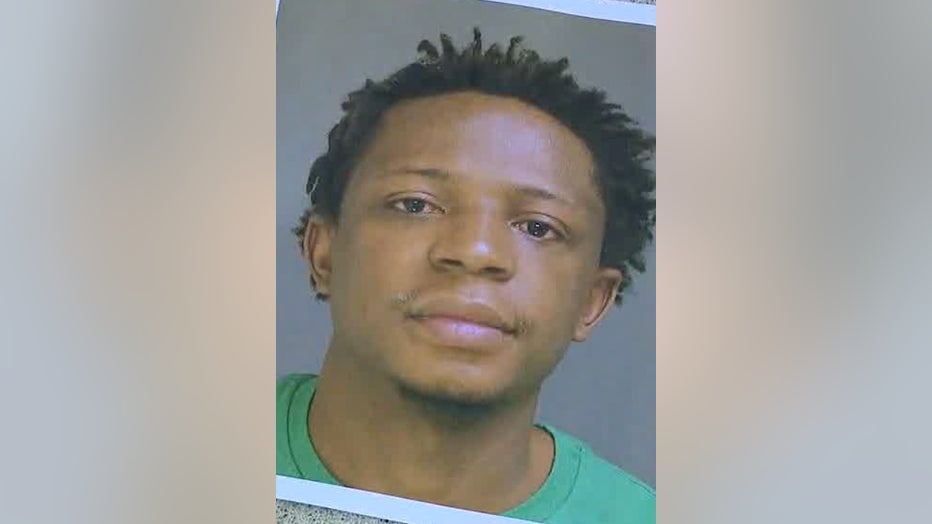 While investigators are still reviewing surveillance video of the assault, Bernhardt said there were "a lot of people" aboard the train that he believes could have stopped the assault.

"There were a lot of people, in my opinion, that should have intervened," Bernhardt said. "Somebody should have done something, it speaks to where we are in society, who would allow something like that to take place?"

In a statement, SEPTA called the assault a "horrendous criminal act" and urged riders to contact law enforcement if they witness an incident.

"There were other people on the train who witnessed this horrific act, and it may have been stopped sooner if a rider called 911," a SEPTA spokesperson said.

Riders are encouraged to report criminal acts immediately to 911. For non-emergencies, riders can use the SEPTA Transit Watch app.