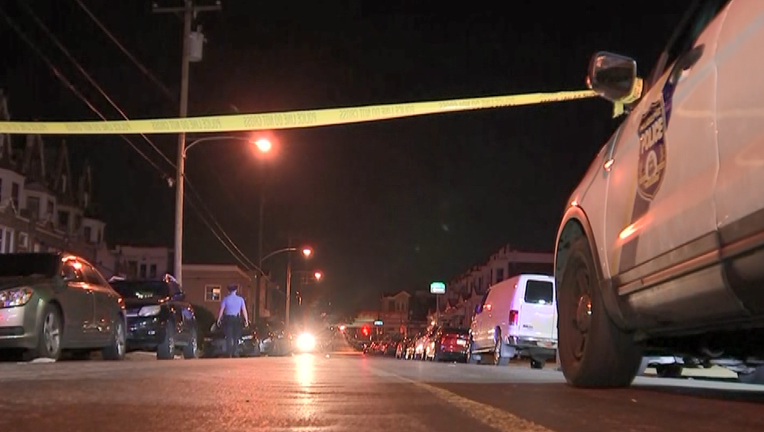 PHILADELPHIA - A man is fighting for his life after a shooting in West Philadelphia early Tuesday.

The victim, a man in his 30's, was shot in the face. He was rushed to Penn Presbyterian Hospital where he remains in critical condition.

So far, police have not made any arrests.