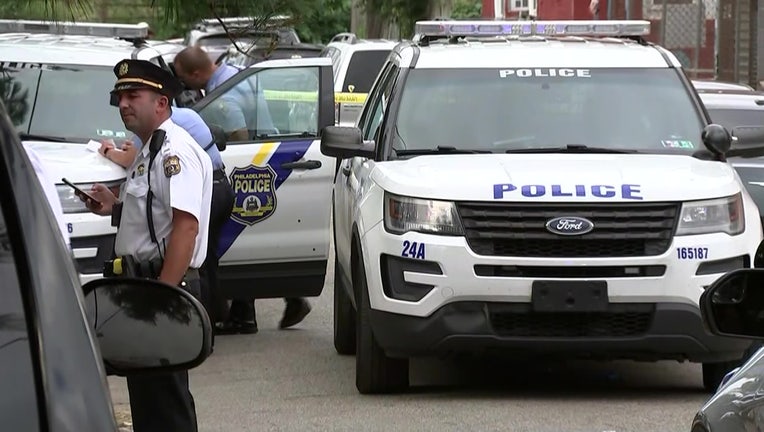 Police say a 19-year-old man was shot and killed Sunday night in Kensington.

KENSINGTON - A young man has died after police say he was shot twice in Kensington and driven to the hospital.

Investigators say the 19-year-old was shot around 4 p.m. on the 3000 block of Ella Street and driven by private vehicle to Temple University Hospital's Episcopal campus.

The unnamed victim was pronounced dead shortly after arriving at the hospital, police said.

The vehicle that drove the victim to the hospital is being held by police as part of their investigation, according to authorities.