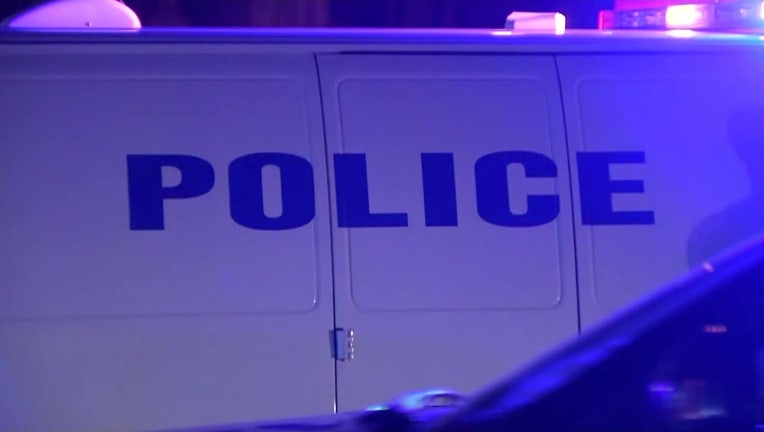 PHILADELPHIA - A man is fighting for his life after an early morning shooting in Nicetown.

The incident happened at approximately 1:14 a.m. Wednesday on the 1700 block of Saint Paul Street.

Police responded to the scene for reports of a person with a gun and that a man had been shot on the highway.

The 55-year-old victim sustained one gunshot wound to the left chest. He was taken to Temple University Hospital where he was last listed in critical condition.

So far, no arrests has been made but a weapon was recovered.