Philadelphia police are investigating a shooting that left a 65-year-old man dead and a teen wounded near Abraham Lincoln High School.

NORTHEAST PHILADELPHIA - Philadelphia police say a 65-year-old man was an innocent bystander who was simply driving through an intersection when he was shot and killed in a double shooting Monday afternoon outside of Abraham Lincoln High School in Mayfair. A 16-year-old Lincoln student was also critically injured.

Police believe the shooting stemmed from an altercation near the corner of Rowland and Ryan Avenues just as school was letting out. Two plainclothes police officers were in the area and witnessed the shooting. A 21-year-old man believed to be the shooter is in police custody along with his 16-year-old brother who also is a student at Lincoln.

Authorities say the 21-year-old had a permit to carry a gun. No charges have been filed at this time.

As police were in the middle of the intersection inspecting the handgun believed to have been used in the double shooting shocked neighbors looked on at the latest fatal shooting in the city. 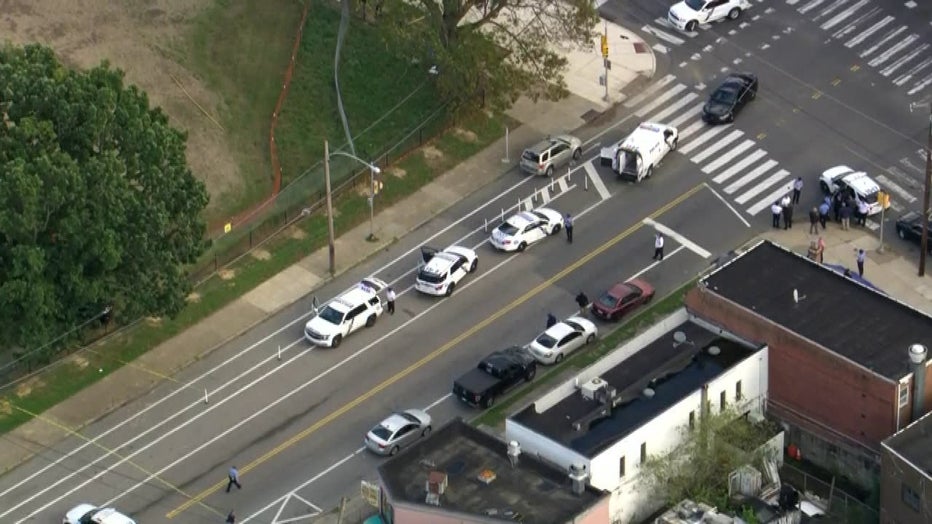 According to police, the 65-year-old man was shot in the head just before his black SUV crashed into the fence at Lincoln High. He died at Jefferson-Torresdale Hospital two hours later. He was later identified as Jeffrey Carter.

Police say a 16-year-old boy was also shot in the head while running from gunfire. He was listed in critical condition Monday night. He’s the second student shot in the city in the last 10 days.

Both were innocent bystanders, according to police. 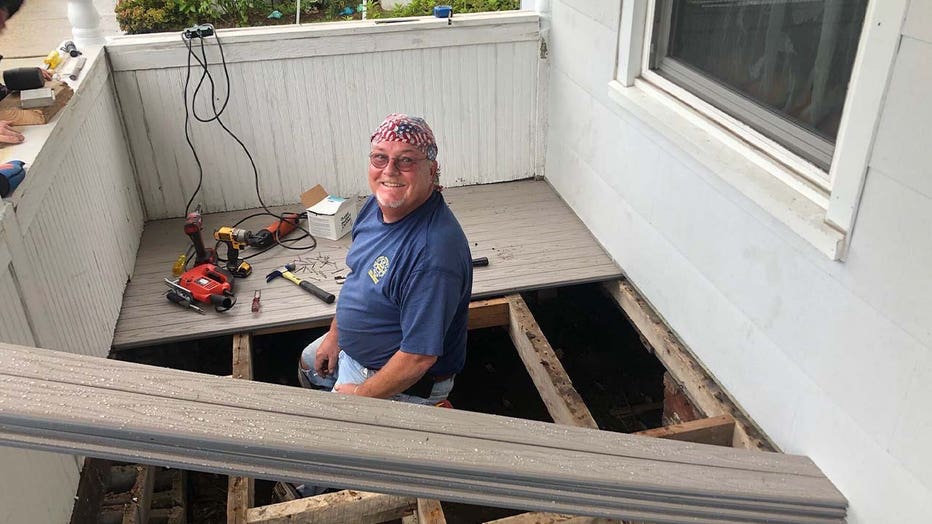 The homicide marks Philadelphia's 439th homicide so far this year. Up 14% over the same time last year. Commissioner Outlaw addressed the growing incidents of gun violence among the city’s youth.

"An altercation now turns into a shooting which now turns into a homicide because of what, you know, could have been handled in a different way before through mediation or a fight or whatever it is now ending in a shooting," said Outlaw.

Mayfair residents here say gun violence is taking hold in every neighborhood of the city.

School District officials say teams of grief counselors have already been deployed to both Lincoln High School and members of the community.