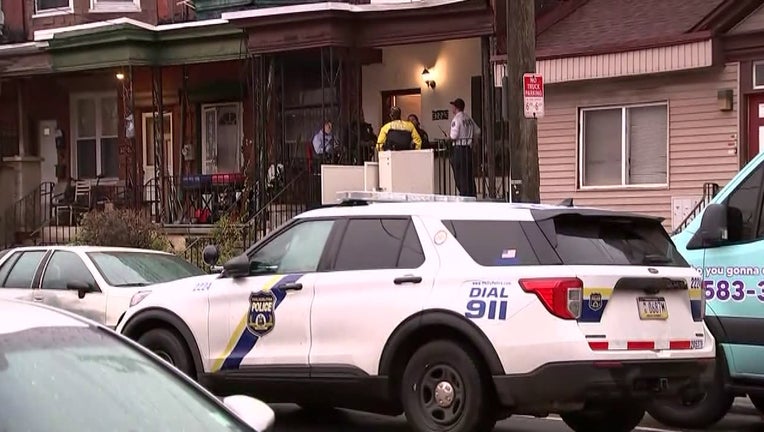 STRAWBERRY MANSION - Philadelphia police are investigating the fatal shooting of a 44-year-old man after a stabbing incident in Strawberry Mansion.

Officials say the stabbing and shooting happened Sunday afternoon, just before 4 p.m., on the 3200 block of West Montgomery Avenue.

The man reportedly stabbed a 44-year-old woman in her arm.

According to authorities, the man was then shot in the chest. He was taken to Temple University Hospital where he died.

The woman was taken by medics to Temple for treatment of the stab wound.

Police are investigating the incident. The weapons were recovered, and no arrests have been made.