A man was robbed of his wallet, iPhone 10, keys and carry bag in Old City last week.

PHILADELPHIA - Police are looking for two suspects after an armed robbery in Philadelphia last week.

A 39-year-old man was standing on the 200 block of Chestnut Street Thursday when a dark green SUV with a female driver pulled up in front of him, according to police. 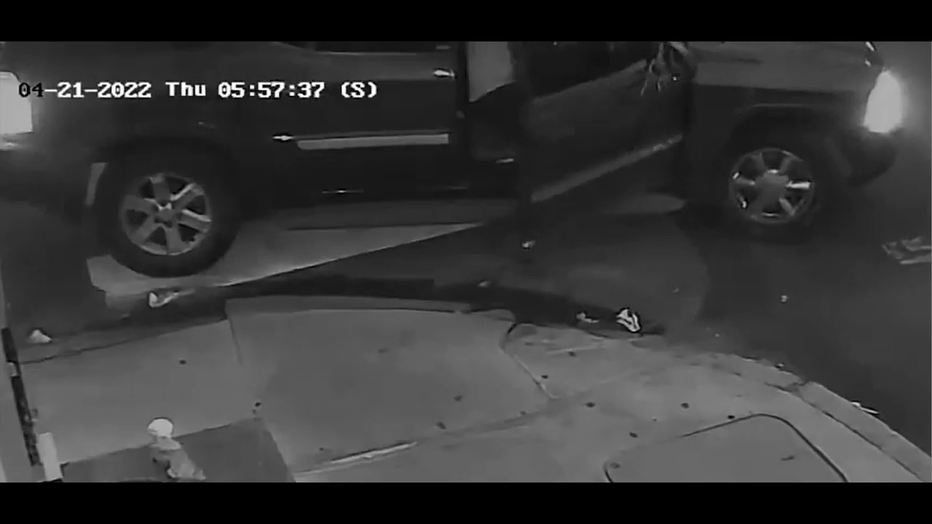 Police say a male suspect armed with a handgun then exited the vehicle and demanded the victim's belongings.

After the victim handed over his wallet, iPhone 10, keys and carry bag, police say the suspects fled in the vehicle.

The female suspect is said to have long black hair; while the male suspect is described as being 35 years old and 5 feet 10 inches tall with a medium build.