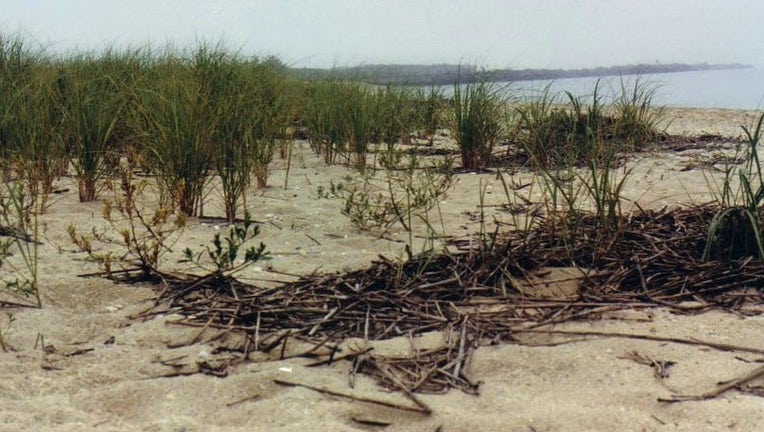 CAPE MAY COUNTY, N.J. - A 62-year-old Millville, New Jersey man has been arrested in connection with a cold case from Wildwood 32-years ago.

Cape May County officials announced the arrest of Jerry Rosado, Friday, and that he is charged with the sexual assault of Susan Negersmith, in a case stemming from 1990.

Negersmaith, from Carmel, New York, was found partially clothed on May 27, 1990, outside a storage area near a Wildwood restaurant. She was 20-years-old. An autopsy determined she had been sexually assaulted.

Many law enforcement agencies investigated the case over the last 32 years. While investigating, an unknown STR DNA profile was found on Negersmith’s body. It was tested against numerous people of interest with negative results.

The Major Crimes Unit of the Cape May Prosecutor’s Office established a Genetic Genealogy analysis of the unknown DNA in 2018, using new DNA technology. Investigators were able to match the STR DNA to Rosado.

Rosado has been charged with second-degree sexual assault.