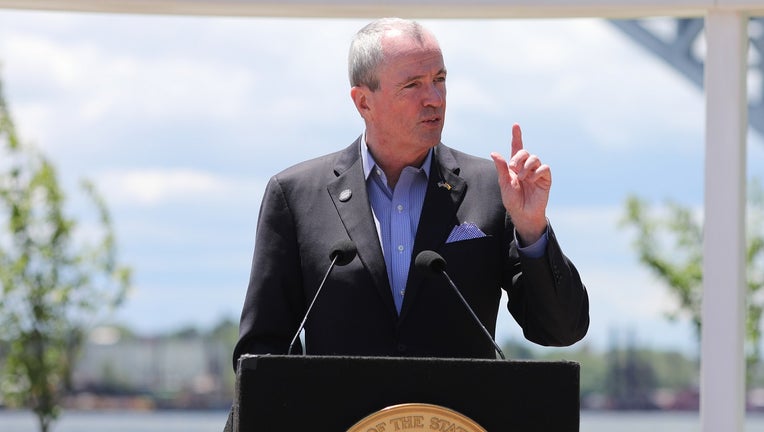 TRENTON, N.J. - The past year brought hundreds of new laws in New Jersey, including a measure to make it easier for childhood victims of sexual assault to sue for damages.

November’s legislative election gave Republicans, who have been weathering an electoral downturn for years, something to cheer in 2019.

While the Democrats still hold power in the Assembly, Republicans defeated two Democratic incumbents in the 1st District. In a Senate special election, Republican Mike Testa defeated a placeholder Democrat who was running for a full term. Democrats remain in power in the Senate as well.

A closer look at some of the headline-grabbing laws enacted or taking effect this year. The new legislative session starts Jan. 14.

New Jersey joined a number of states, including New York, in making it easier for childhood victims of sexual assault to sue for damages.

Earlier this month, a law took effect that allows child victims to sue until they turn 55 or within seven years of their first realization that the abuse caused them harm. The limit had been two years before the new law.

Adult victims also have seven years from the discovery of the abuse, and victims who were previously barred by the statute of limitations have a two-year window to file claims.

The law went into effect in August. It was briefly put on hold pending a lawsuit, but another court lifted that restriction.

Among other requirements, the law calls for two doctors to sign off on the request and for the terminally ill patient to be deemed an adult resident of New Jersey who can make such a decision and voluntarily expresses a wish to die.

Under the law, patients must administer the drug to themselves, and attending physicians would be required to offer other treatment options, including palliative care.

Oregon in 1997 was the first state to provide an end-of-life option.

New Jersey enacted a so-called red-flag law that allows the court-ordered removal of guns from people who are considered dangerous.

Murphy signed the law in 2018, but it took effect this year. New Jersey is now one of 17 states and the District of Columbia to have passed such laws.

The new law set up a process through which a family or household member or a police officer may apply for an order against someone who presents a significant danger of bodily injury to himself or others by possessing or buying a firearm.

The new law ensures that voters who requested mail-in ballots in 2017 and 2018 would continue to get them for future elections unless they opt out.

The measure updates a 2018 law that had a similar mandate for voters who signed up for and got mail-in ballots for the 2016 general election. Lawmakers said that law, however, failed to specifically address those who requested 2017 and 2018 mail-in ballots.