ELSMERE, Del. - A New Castle County community is mourning the death of a mother of two who was killed while working at a cellphone store in Delaware, Saturday.

Celia Basilio fought back tears at the mention of her daughter Leslie's name, as friends and neighbors gathered at the family home to mourn the 28-year-old mother of two, gunned down at a phone store in nearby Elsmere.

"She was the light of this house and wherever she went," Mom Celia Basilio cried.

"You can be sad, you could be mad and she'd grab a drink and say let's cry together, dance together," cousin Naty Bernabe described her cousin, Leslie.

Friends, customers and neighbors came to the phone store on Kirkwood Highway Monday morning grieving over Basilio's murder over the weekend. 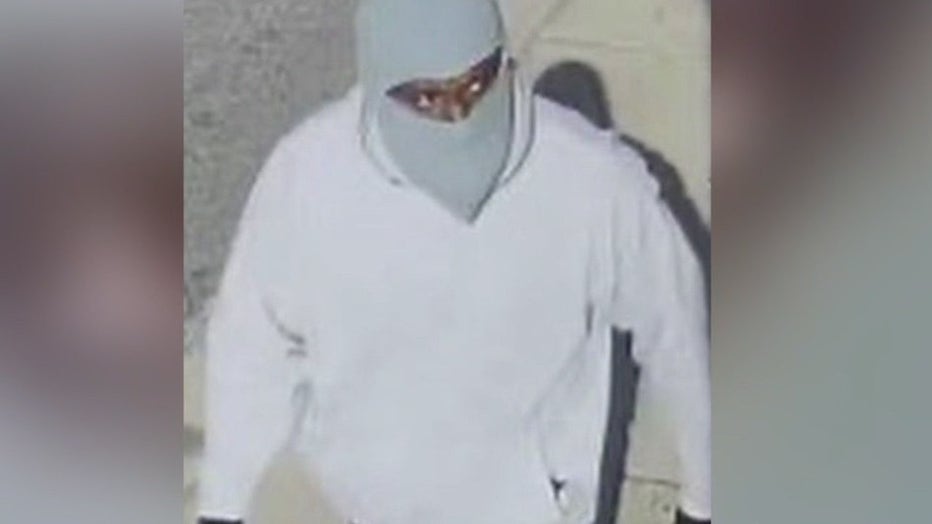 Officials in New Castle County say a man robbed a cellphone store where a young woman was killed Saturday.

Police say Leslie Ruiz-Basilio was found shot to death in the basement Saturday. They released photos of the suspect. He allegedly took cash from the register and stole the victim’s 2008 black Cadillac Escalade. Police believe he rode up to the store on a blue bicycle.

"I feel really bad for the family. It's terrible the fact that all that's happening because of phones, stuff like that," neighbor Luis Amaro said.

As the community continued to bring flowers to the store Monday, the police investigation intensified. Police say the store was robbed three times before, while Basilio was working.

Dora Ward and others said better security is needed. Ward is very concerned about women business owners and employees being victimized.

"There's just too much crime on women. They won't go in stores where guys are because they would put up a fight," Ward remarked. 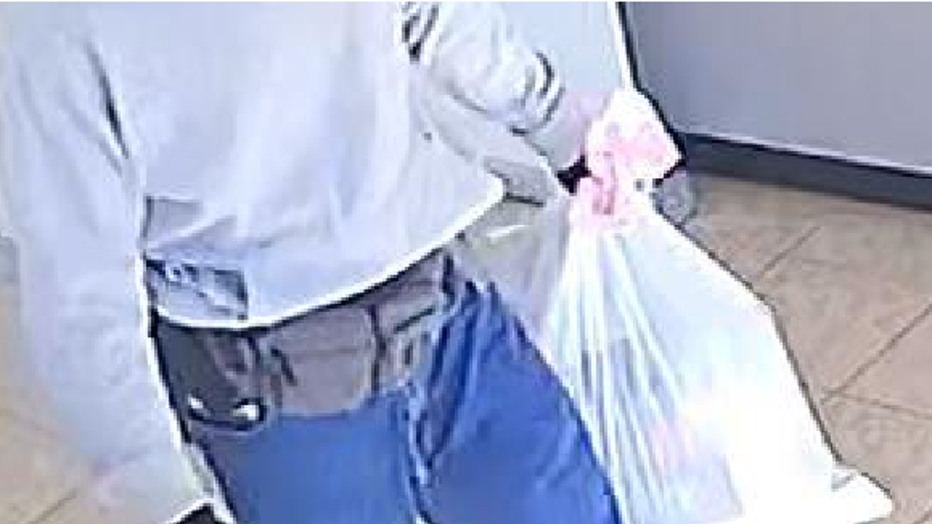 After reviewing the video footage police are asking the public to see if anyone recognizes the fanny pack or pouches the suspect is wearing around his waist.