A veteran New Jersey corrections officer who police say was fatally stabbed during a fight with his neighbor was laid to rest on Saturday afternoon.

VINELAND, N.J. - A New Jersey man accused of stabbing his neighbor during a brawl last year has pleaded not guilty to reckless manslaughter and related charges. 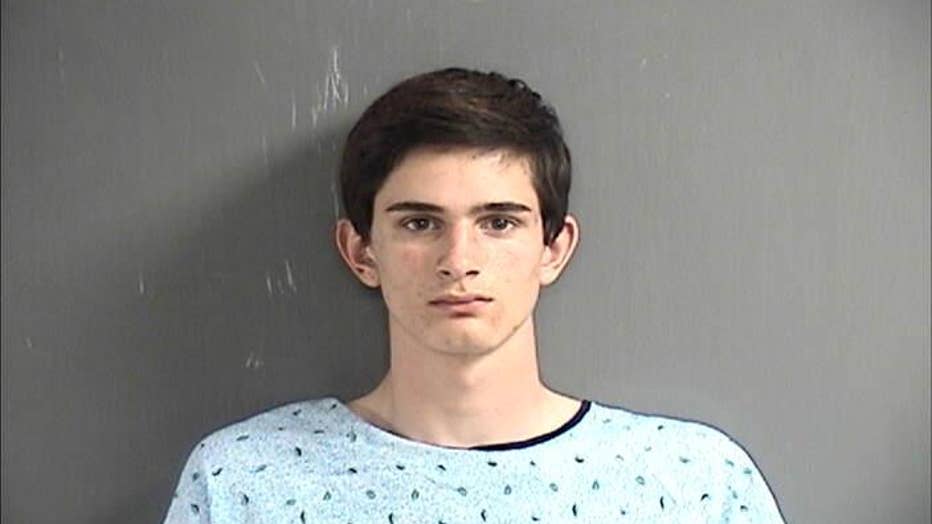 Authorities have said the May 4 brawl that broke out at Latham’s home culminated a long-running feud he had with the Durham family.

Authorities have said Latham was armed with a stun gun and knives and stabbed the unarmed Durham multiple times.

He was charged with reckless manslaughter, two counts of aggravated assault and weapons offenses in an indictment handed up in February.