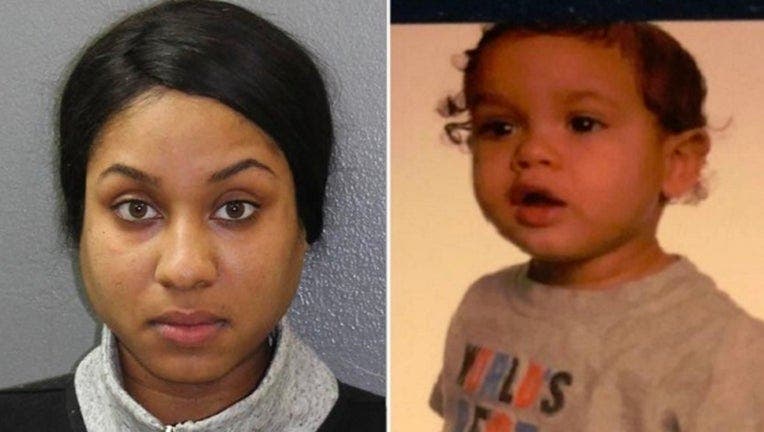 BRIDGETON, N.J. - A woman accused of having killed her toddler son and telling police he had been kidnapped before his remains were found buried in the yard of her New Jersey home 2 1/2 years ago has rejected a plea offer and will face trial.

NJ.com reports that 27-year-old Nakira Griner of Bridgeton on Friday declined a plea deal including a recommendation for a 30-year term in the February 2019 death of 23-month-old Daniel Griner Jr.

Defense attorney Jill Cohen said in an earlier court filing that her client didn’t deny destroying the child’s remains but didn’t "knowingly and purposefully" cause his death.