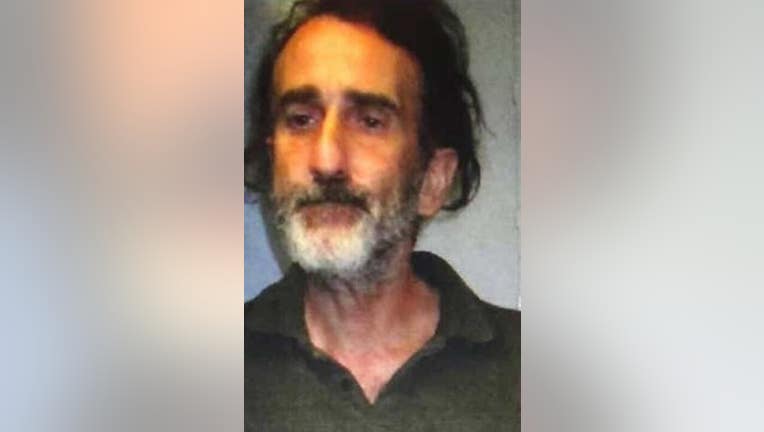 Officials say troopers were at a convenience store in Upper Pittsgrove Township, in Salem County, on the evening of May 8 when they noticed a suspicious vehicle at the location. 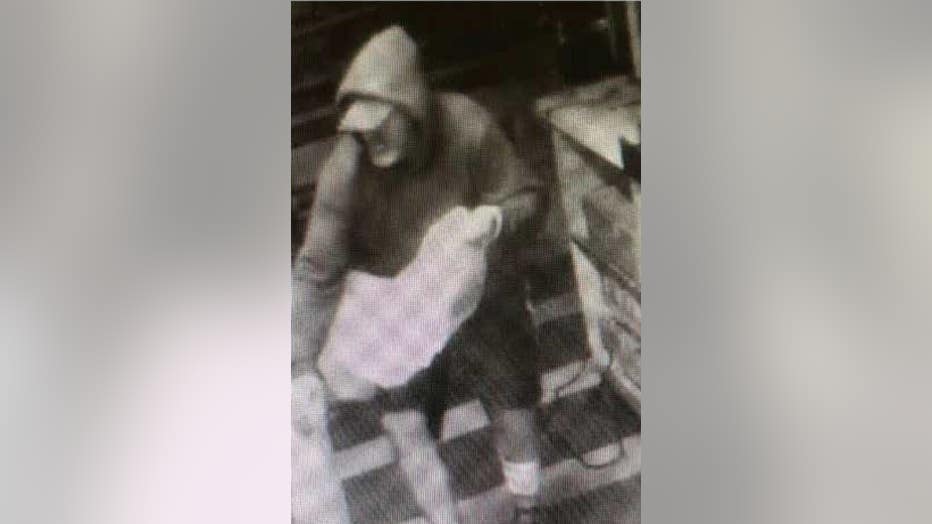 The troopers discovered the vehicle was stolen. Troopers then approached the vehicle, said to be a 2019 Volvo, with Pennsylvania plate KZY 9788.

It was at that moment they noticed 50-year-old Tony Petrozzelli trying to break into the store.

According to authorities, Petrozzelli took off in the vehicle, heading north on Route 55, with troopers right behind him, their sirens and lights on. 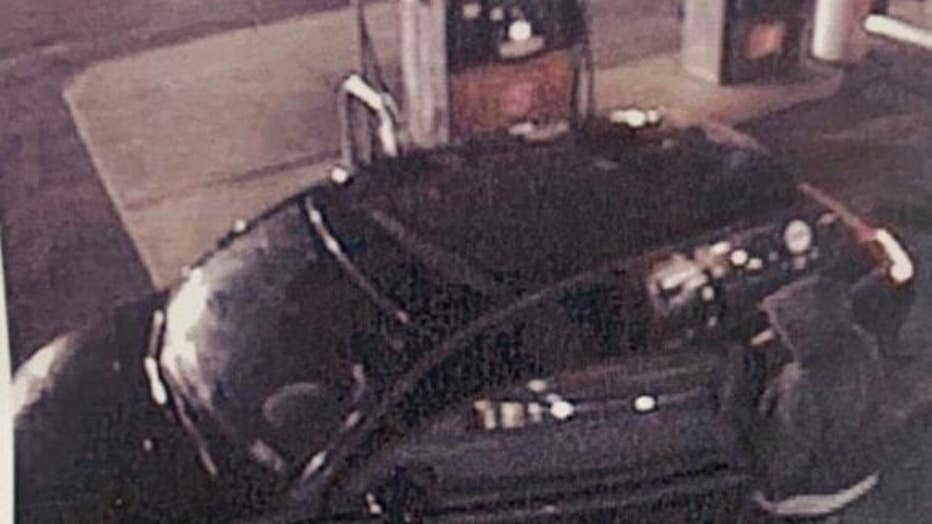 Petrozzelli drove over the Walt Whitman Bridge and troopers gave up the chase.

Petrozzelli is said to frequent Walter Rand Transportation Center in Camden, as well as hang out in North Philadelphia. Authorities believe the vehicle might still be in Philadelphia. Officials say anyone with information regarding Petrozzelli, or his whereabouts, are urged to contact troopers, or dial 911.