Filing for bankruptcy doesn't always mean the end for an American business.

LOS ANGELES - The National Rifle Association announced on Friday that it is "dumping" the "toxic political environment" of New York, filing for bankruptcy and moving its organization to Texas in what the organization calls a "restructuring plan."

"Today, the NRA announced a restructuring plan that positions us for the long-term and ensures our continued success as the nation’s leading advocate for constitutional freedom – free from the toxic political environment of New York," NRA CEO Wayne LaPierre wrote in a statement to members.

"The plan can be summed up quite simply: We are DUMPING New York, and we are pursuing plans to reincorporate the NRA in Texas," LaPierre added.

LaPierre explained that in order to facilitate the transition, the NRA, including one of its subsidiaries, has filed voluntary Chapter 11 bankruptcy protections in the United States Bankruptcy Court. 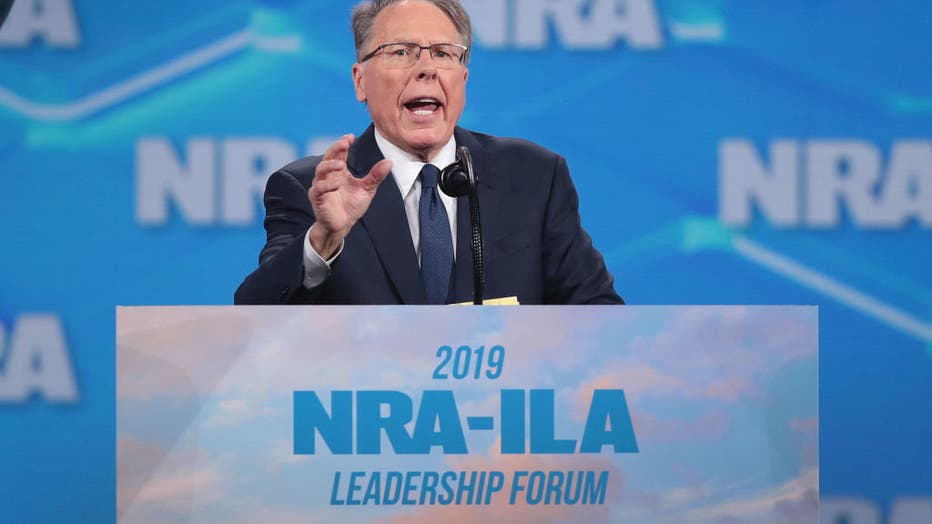 NRA members will not see their benefits impacted, according to the statement. LaPierre writes that filing for chapter 11 bankruptcy is "often utilized by businesses, nonprofits and organizations of all kinds to streamline legal and financial affairs."

LaPierre added that the NRA also has no immediate plans to relocate its headquarters in Fairfax, Virginia.

"We want to determine if there are advantages to relocating our HQ operations to another state. I have asked our leadership team to explore all options that benefit the NRA and its members," LaPierre said.

The news follows a move back in August of last year when New York’s attorney general sued the NRA, seeking to put the powerful gun advocacy organization out of business over claims that top executives illegally diverted tens of millions of dollars for lavish personal trips, no-show contracts for associates and other questionable expenditures, the Associated Press reported.

Attorney General Letitia James’ lawsuit, filed in Manhattan state court, highlighted misspending and self-dealing claims that have roiled the NRA and its longtime leader, LaPierre, in recent years — from hair and makeup for his wife to a $17 million post-employment contract for himself.