George Smith, 36, of Vineland, New Jersey, has been criminally charged with causing and risking catastrophe, clean streams law violation, and other related offenses for his alleged role in the massive fuel spill.

BROOKHAVEN, Pa. - Officials have announced charges in connection to the Brookhaven fuel spill that occurred back in June.

George Smith, 36, of Vineland, New Jersey, has been criminally charged with causing and risking catastrophe, clean streams law violation, and other related offenses for his alleged role in the massive fuel spill.

Officials say thousands of gallons of gasoline spilled from a gas station, then poured into a nearby river, killing wildlife along the way.

At the time, the impact was so severe that children were forced to learn from home due to the degree of the spill.

"We have terminal that the defendant's deliberate actions caused this fuel discharged," said District Attorney Stollsteimer. "Motivated by a desire to speed up his routine, the defendant poured in excess of 4,000 gallons of gasoline over an embarkment boarding an elementary school – causing damage to a nearby stream, wildlife, and vegetation and resulting in the closure of the school."

Authorities say that Smith was entrusted with hazard product, the gasoline, and he "owed a duty of care to all of us." 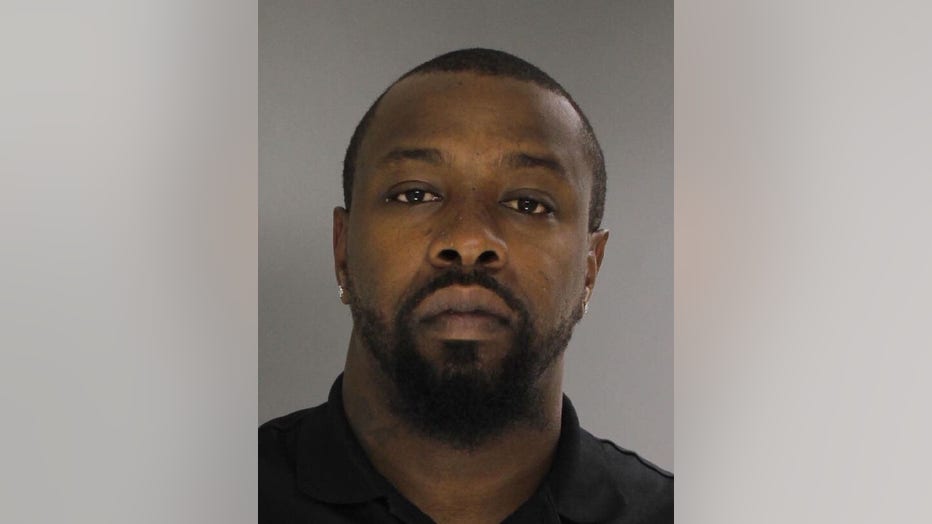 An investigation revealed that on the day of the fuel spill, June 11, Smith filled his truck with 8,500 gallons of fuel. Instead of making a scheduled delivery to the Brookhaven Location on his fourth stop of the night, Smith however deviated from his planned route and made the Brookhaven delivery his first stop.

Officials learned that a bevy of circumstances related to fueling would have lengthened Smith's route.

Investigators obtained surveillance video showing that during the delivery stop, Smith placed the fuel hose on the ground next to a guardrail. As evidenced by dead vegetation, Smith's hose placement corresponded with the flow path of the gas leading down the embankment from the gas station and into a small, wooded area between the gas station and adjacent to the elementary school.

To date, over 100 large trucks of contaminated soil have been excavated and removed from the site, authorities say.

"This was a catastrophic event for the Brookhaven Community", DA Stollsteimer said as he thanked first responders and other groups involved with the investigation and subsequent clean-up of the spill.

FOX 29's Bill Anderson has the latest details for you on Good Day Philadelphia.

As western wildfire smoke spreads across America, who's at risk?