PHILADEPHIA - A Pennsylvania state trooper has been hospitalized after he was struck by a car in East Falls on Saturday morning.

The incident happened around 10:30 a.m. at the intersection of 3400 block of West School House Lane.

Officials say the trooper was struck by a vehicle while on his motorcycle and rushed to Temple University Hospital.

The car that struck the trooper fled the scene, but officials have not released further details.

There is no word on the trooper's condition. An investigation remains underway.

Stay with FOX29.com as this story continues to develop. 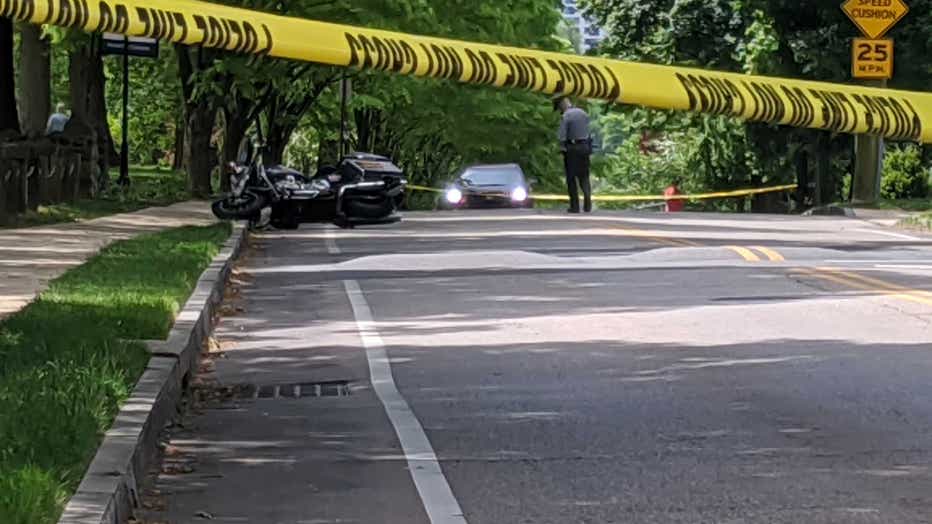