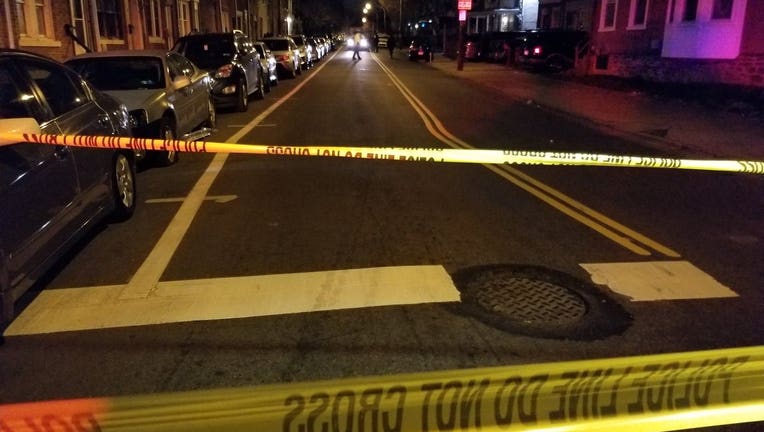 EAST GERMANTOWN - A police officer critically injured an armed man after a woman was shot in East Germantown overnight, according to officials.

The incident occurred around 11 p.m. when police received repotrs of shooting at East Walnut Lane and Bayton Street.

Responding officers found an armed man and a woman suffering from a gunshot wound to the hip.

Police said the suspect fired at least one shot at police. A 25-year-old officer subsequently fired multiple shots, striking the man at least once.

Police: Gunman shoots man and his dog in East Germantown

The suspect and female shooting victim were both transported to Albert Einstein Medical Center in critical condition. Both are expected to survive.

The male officer, who has been on the force for two years, was not injured.

Authorities believe the initial shooting was domestic in nature.

Shell casings and a gun were recovered from the scene.