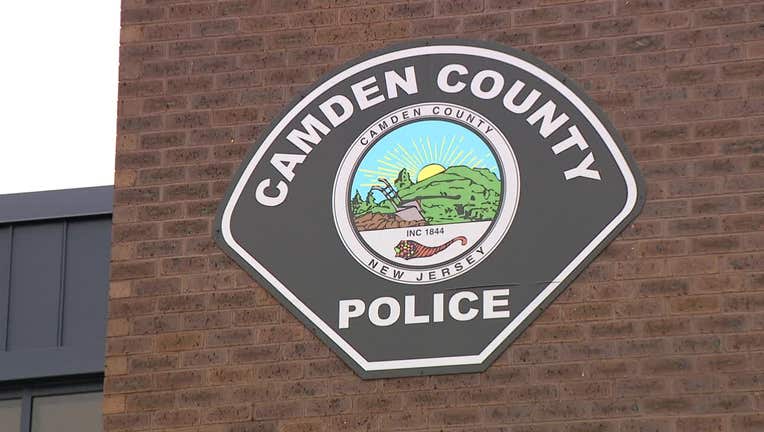 CAMDEN COUNTY, N.J. - U.S. Marshals have made an arrest in connection with a homicide that took place in Camden in March.

Terence McManus, 39, of Cherry Hill, died after being punched on the 1100 block of Whitman Avenue in Camden on March 11.

Officials say he fell, hit his head and suffered blunt head trauma. He was transported to a hospital where he was declared brain-dead a day later.

Troy Leary, 35, of Camden, is accused of fatally punching McManus after an alleged parking dispute. An argument ensued after McManus backed into a Mercury Milan parked behind him, according to officials.

Detectives identified Leary as the driver of the Mercury Milan after tracking the vehicle on surveillance video. He was taken into custody during a traffic stop Monday in Camden.

Leary is charged with one count of second-degree manslaughter.