HARRISBURG, Pa. - The Pennsylvania attorney general’s office sued electronic cigarette manufacturer Juul Labs Inc. on Monday over how its products are marketed and sold to teenagers.

The agency is seeking an injunction from Philadelphia courts to halt Juul’s e-cigarette sales in Pennsylvania or force it to dramatically change business practices.

Nearly a quarter of high school students in Pennsylvania report using e-cigarettes, according to the suit.

Juul Labs Inc. spokesman Austin Finan said the company has not reviewed the complaint but wants to focus on combating underage use and converting adult smokers from traditional cigarettes.

Shapiro, a Democrat, said in a statement that Juul “knowingly targeted young people with tactics similar to the tobacco companies’ playbook. There is no proof these e-cigarettes are safe and until there is, we need to get Juul products off shelves and out of the hands of young people.”

FDA: It's illegal to sell tobacco or vaping products to anyone under 21 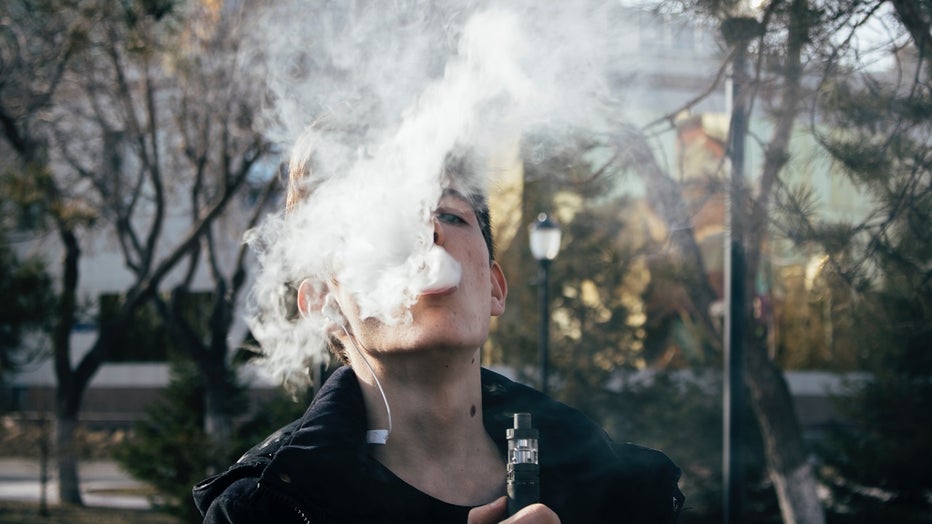 Similar lawsuits have been filed in other states, including New York, Minnesota and California. The lawsuits come as health officials are investigating deaths and illnesses tied to some vaping products.

There have been 61 confirmed and 59 probable cases of vaping products associated lung injury in Pennsylvania, with patients typically in their mid-20s, according to the state Health Department. There also has been one death in the state.

In the lawsuit, the attorney general’s office alleges violations of state fair trade and consumer protection law, and seeks money damages as well as an order that Juul fund public education campaigns and tobacco cessation classes.