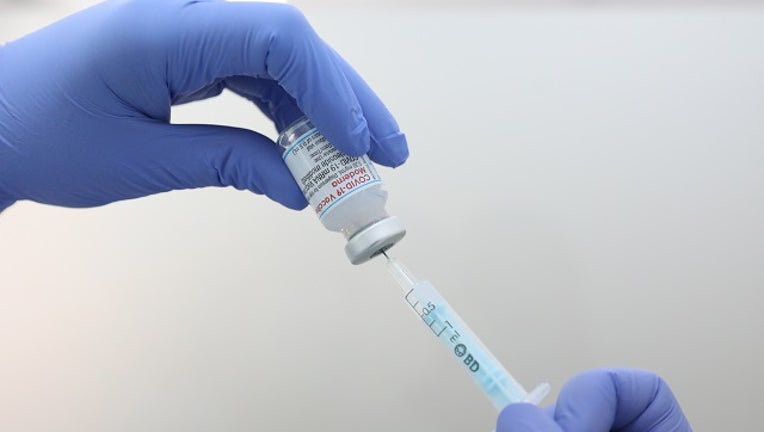 PENNSYLVANIA - Pennsylvania residents who are unvaccinated against the coronavirus were far more likely to contract COVID-19, become hospitalized and die than those who got the shot, health officials said Tuesday in the first public release of data on so-called "breakthrough" infections in the state.

More than 35,000 people who were fully vaccinated have tested positive for the virus since January, representing only 6% of all cases statewide, according to the data released Tuesday. More than 1,800 vaccinated people were hospitalized and 213 died — both representing a tiny fraction of all COVID-19-related hospitalizations and deaths since the beginning of the year, the data show.

The relative scarcity of milder breakthrough cases among residents who got the vaccine shows the shots are working, state health officials said.

"My hope is is that this data encourages everyone who has not been vaccinated to speak to their doctor about getting the vaccine as soon as possible," Acting Health Secretary Alison Beam said at a news conference in Lancaster.

"The data that we have is showing once again that even as the more transmissible delta becomes more widespread, the COVID vaccines are safe, are effective and help prevent serious illness and death," she said.

Top GOP lawmakers had requested the data on breakthroughs. The Republicans, who have been skeptical of Wolf’s pandemic measures — including, most recently, his statewide mask mandate for schools, wrote to Wolf last week that "all Pennsylvanians, both vaccinated and unvaccinated, deserve to know how their respective group is performing."

Wolf promised his administration would release the information, and went further.

Noting that vaccination efforts are lagging in some areas of the state — including those with GOP representation — he vowed to release vaccination reports by legislative district "so that the General Assembly and public can better understand how well each member’s district is performing."