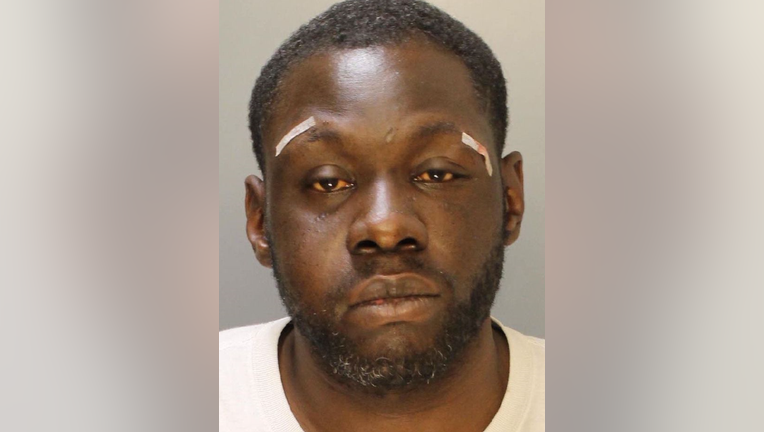 Adiren Mayo, 29, of Baltimore, Maryland is facing attempted murder and aggravated assault charges for stabbing an Amtrak employee at the 30th Street Station in Philadelphia on May 23.

The incident occurred shortly before 1 a.m. inside one of the station's bathrooms.

Police say the employee, a 41-year-old man, had entered the bathroom and asked the male suspect who was inside to gather his belongings and leave.

At that point, police say the suspect stabbed the employee twice in the chest with an unknown object and fled the bathroom. The employee ran out of the bathroom and was able to flag down Amtrak Police. 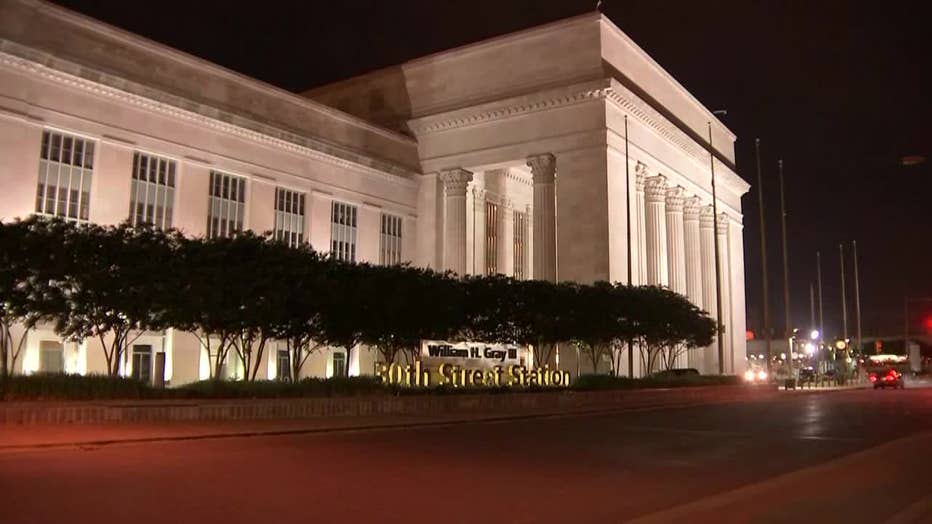 Authorities are investigating a stabbing at the 30th Street Station in University City.

The investigation is ongoing and authorities have yet to release more information on the extent of the employee’s injuries.