KENSINGTON - This week, Philadelphia city leaders shared how they plan to use the first round of opioid settlement dollars from distributors they say contributed to the addiction crisis in the city.

For Dr. McKinney, the area isn’t just where he works, but his home.

His group is fighting an uphill battle with trying to not just revitalize the Kensington neighborhood, but protect those who are residents.

That effort just got a huge boost in the form of a multimillion-dollar opioid settlement. 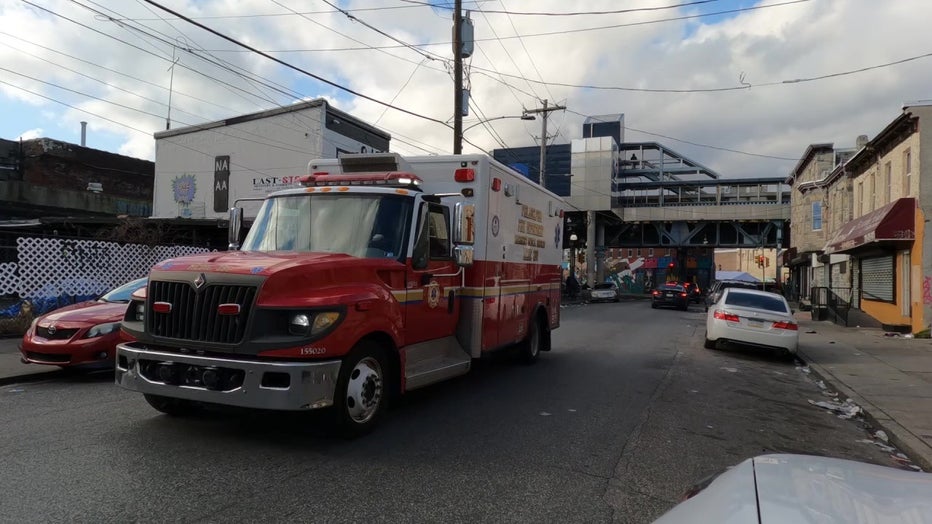 That good news includes $200 million coming to the city over 18 years for overdose prevention and housing services.

$20 million of that the city will receive and use in 2023. Almost half, $7.5 million, will go directly to efforts in Kensington.

"There’s a part that allows us to help keep people in their homes through fighting addictions and foreclosures. There’s a part around home repair for residents in the area," McKinney explained. 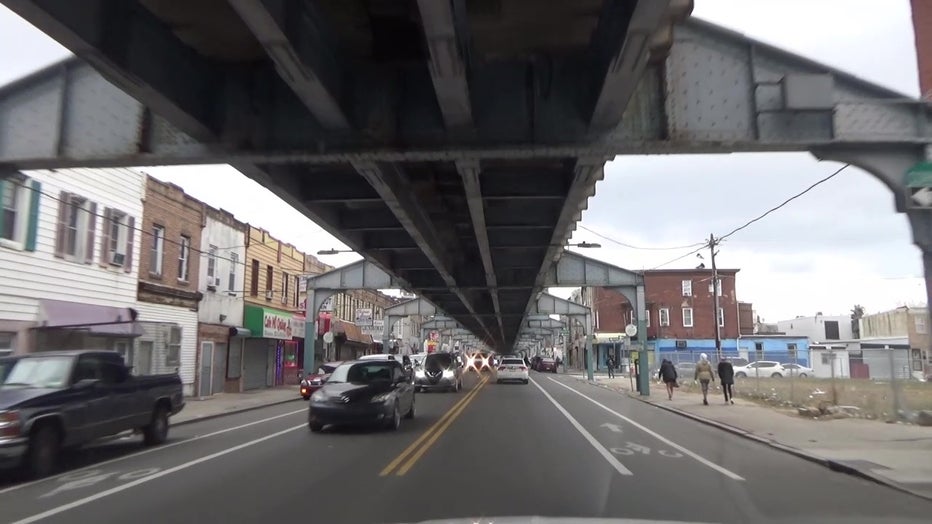 Part of the funds will also be used to establish mobile methadone vans to make that access easier for those trying to recover.

"Ultimately, the goal is to being methadone to the street, to where people are. Allow them to connect and begin their treatment in that way," explained Philadelphia Health Commissioner Dr. Cheryl Bettigole.

Dr. McKinney says, ultimately, its people who live and work in Kensington who can make the most difference and provide the quickest turnaround. "Now is the time to come out and participate and look and see how they want to shape their own communities."