PHILADELPHIA - Philadelphia officials say they will be putting a pause on some reopening plans after failing to reach target coronavirus case counts, but the city will still move to a modified version of the green reopening phase.

Earlier this month Mayor Jim Kenney identified July 3 as a target date for moving fully into the green phase, despite the city technically moving to green with the rest of southeastern Pennsylvania last Friday.

Citing spikes in other states, and even parts of Pennsylvania, Health Commissioner Dr. Thomas Farley recommended people avoid travel to areas with high cases and ask that people who do travel to those areas self-quarantine for 14 days.

The city will not be resuming indoor dining or reopening gyms and fitness centers on Friday as they had originally planned. The pause could remain in effect until at least August 1, but the situation will be evaluated every two weeks.

Among the activities and businesses that will be permitted to open Friday under strict new guidelines are indoor malls, museums, libraries, the city's casino.

Dr. Farley discussed the issue on Good Day Philadelphia on Monday and explained that the city was unlikely to "meet the targets that we had laid out to go to green."

Philadelphia pauses some reopening plans including indoor dining, gyms after rise in cases

Dr. Farley stated Tuesday that there has been an increase in positive test results in younger patients that have been linked to social events, travel, and particularly travel to the Jersey Shore.

On Friday, Dr. Farley claimed that increased testing does not explain the increased case count because the percentage of positive tests is also up.

While officials say they are not currently considering closing businesses and activities that have already resumed as part of previous reopening phases, Dr. Farely says a severe spike could lead to just that.

Tuesday he added that the city is hoping pausing some parts of reopening will prevent having to close other activities and businesses back down.

"We think it's better to be cautious now, and unlike Texas and Florida open up restaurants and regret it later," Farley said. 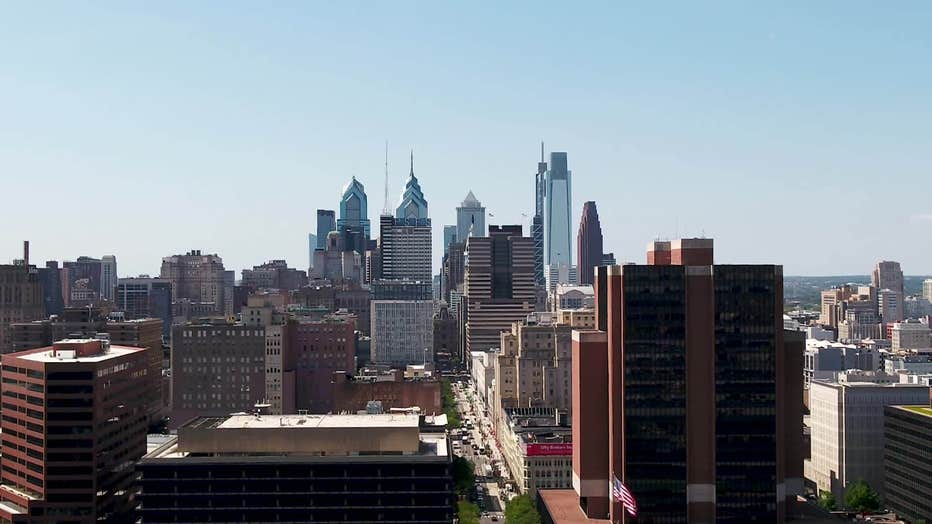 On Friday, city leaders issued a mandatory order which requires residents to wear masks in all public indoor settings, and in outdoor settings if people are less than six feet from people from different households.

While officials say the order will not be enforced by the Philadelphia police they hope the requirement will result in more people wearing masks and mitigate further spread of the coronavirus.