PHILADELPHIA - Authorities have identified three victims who were fatally shot in two separate shootings in Philadelphia on New Years Day.

Miller was reportedly found on North Hobart Street with multiple gunshot wounds to the torso. He was pronounced dead at Penn Presbyterian Hospital around noon. No suspect has been identified at this time.

Responding officers found Milburn shot several times on the scene and transported him to Temple University Hospital where he was pronounced dead. Cooper, who was reportedly shot in the chest, arrived at Frankford Hospital South and died shortly before 3 p.m. 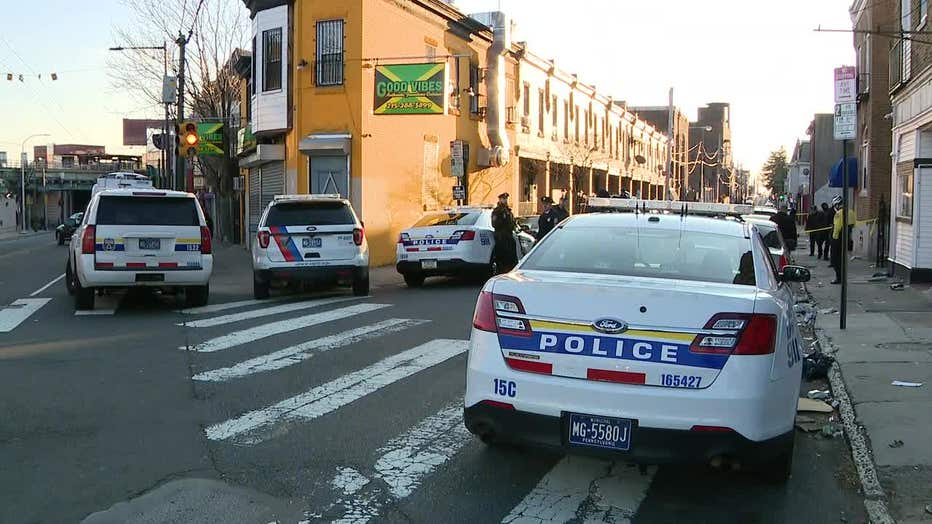 Officials say the gunman was wearing a orange hooded jacket and was last seen running north on Griscom Street.

The New Year's Day violence comes after a 2019 in which the city reached its highest homicide rate in a decade. According to police, there were 356 people killed and over 1,400 shot in the city last year.

Philadelphia, with a population of about 1.5 million, had more homicides than New York City, which has five times as many people but stricter gun laws.