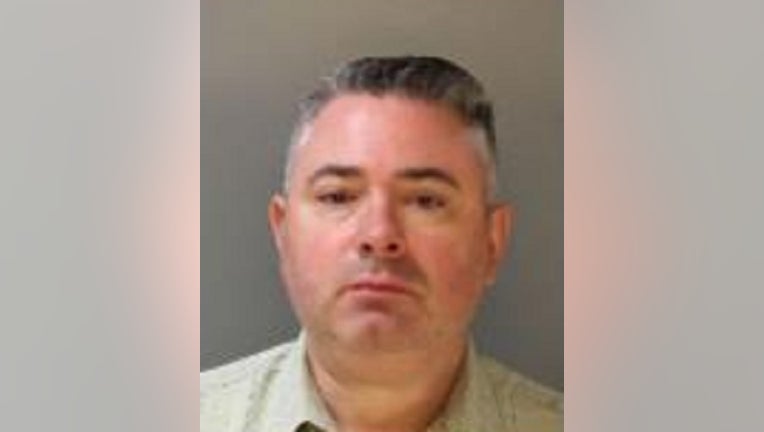 Officer Joseph Marion has been suspended 30-days after he was charged with assault.

PHILADELPHIA - A Philadelphia police officer is facing charges after investigators say he punched a man in the mouth and dropped his gun during a fight that was later picked up by a child.

The charges come after an internal affairs investigation into an Apr. 18 incident during which police say he punched a man in the face and wrestled him to the ground.

During the fight, police say Officer Merion's gun fell to the ground and it was picked up by a child who was standing nearby.

"Officer Marion did not point his weapon at the complainant, nor did he threaten the complainant with the firearm during the incident.," the Philadelphia Police Department said in a release.

Commissioner Danielle Outlaw has suspended Merion, a 22nd District officer, for 30-days with intent to dismiss.