Philadelphia police are searching for a suspect accused of attempting to burglarize Dalessandro's Steaks on Wendover Street.

PHILADELPHIA - Police in Philadelphia are searching for the suspect accused of trying to burglarize Dalessandro's Steaks in Roxborough.

According to police, the incident happened on April 16 at the restaurant located at 600 Wendover Street.

Police released surveillance video that they say shows the suspect parking a van before attempting to break the lock on the front door with an unknown object.

After several minutes, the suspect left the area in the van going south on Henry Avenue, authorities say.

According to police, the suspect is wanted in connection to three other similar burglaries in the area over the last two weeks. 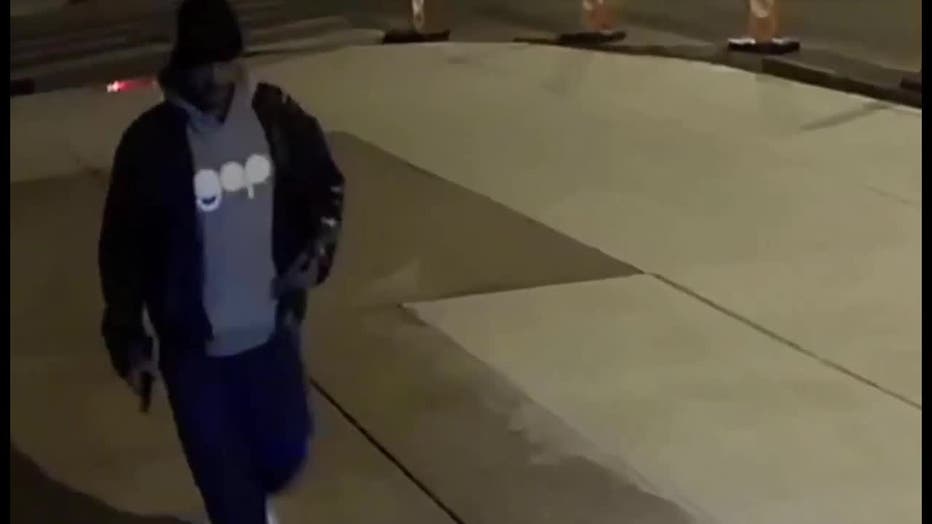 Police are asking for the public's health to identify a man wanted in connection with several burglaries.

Anyone with information on the incident or suspect can submit an anonymous tip here.