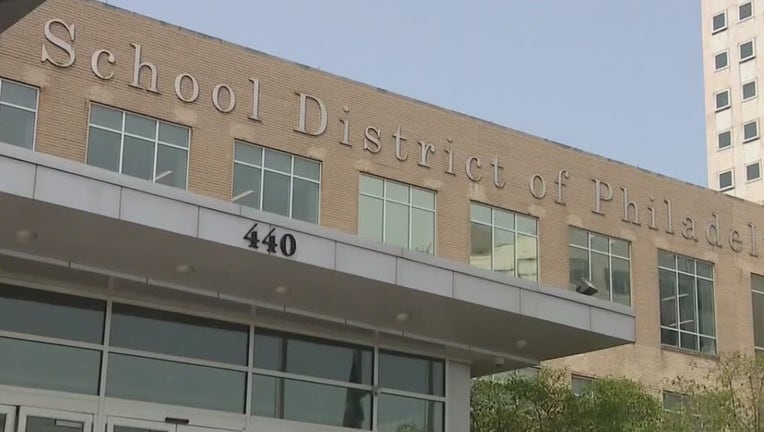 PHILADELPHIA - The School District of Philadelphia has canceled all after-school activities Thursday and has informed students that they will learn remotely on Friday.

The district announced the change Thursday afternoon, after students reported to schools on a two-hour delay due to widespread flooding cause by remnants of Hurricane Ida.

Students will be dismissed at normal times on Thursday, and engage in remote learning and instruction on Friday as school buildings will be closed.

The Schuylkill River has exceeded its banks in Philadelphia following a night of intense rainfall and damaging storms.

School staff will be communicating directly with families about dismissal for the following schools in flood-prone areas:

I-676 and I-76 were both closed Thursday as the Schuylkill River overflowed it’s banks leaving some roadways under more than 10 feet of water. Philadelphia Fire Department crews spent much of the day making water rescues in parts of Center City.

Philadelphia Fire Commissioner Adam Thiel on Good Day Philadelphia said the Schuylkill River has not flooded this severely since 1869.