FAIRMOUNT - Philadelphia Police announce charges in a homicide case from February, in which a 20-year-old man’s remains were found burned in Fairmount Park.

Officials say they are bringing charges against Kylen Pratt, of the 2900 block of Oxford Street. The charges include Murder, Abuse of a Corpse and Tampering with Evidence. 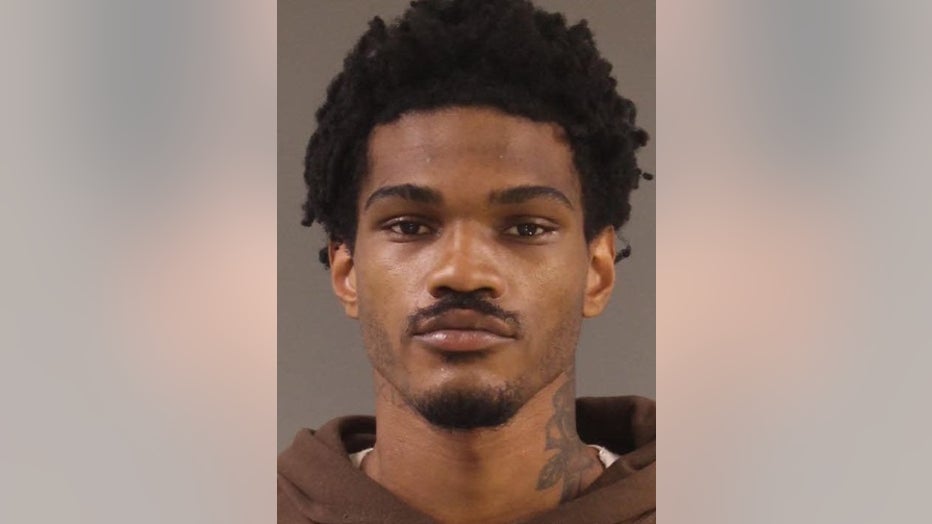 20-year-old Nassire Johnson’s body was found burned February 20, 2022, around noon, on a cobblestone trail at Brewery Hill and Kelly Drive.

Authorities said an autopsy determined his death was a homicide. 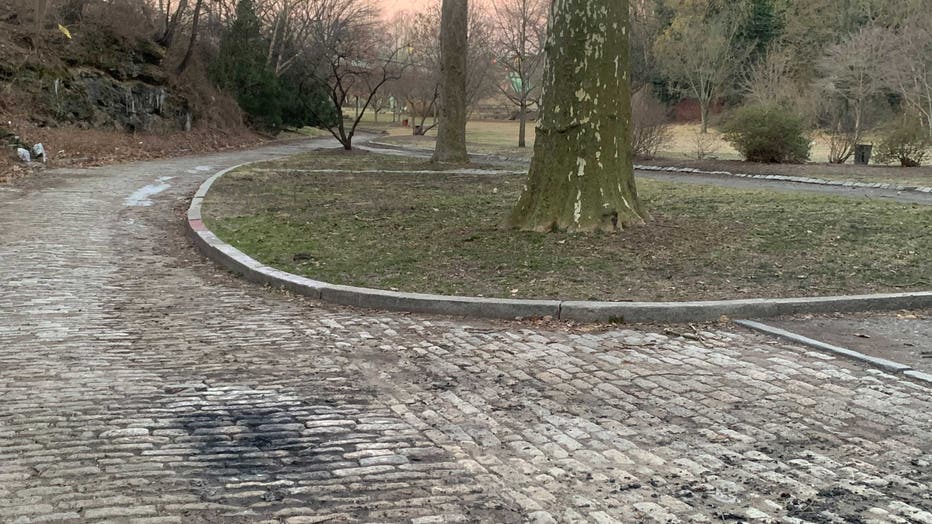 Police are investigating near Kelly Drive after human remains were found in Fairmount.

According to his family, Johnson was missing for several days before police say his body was discovered burning in Fairmount Park off Kelly Drive.