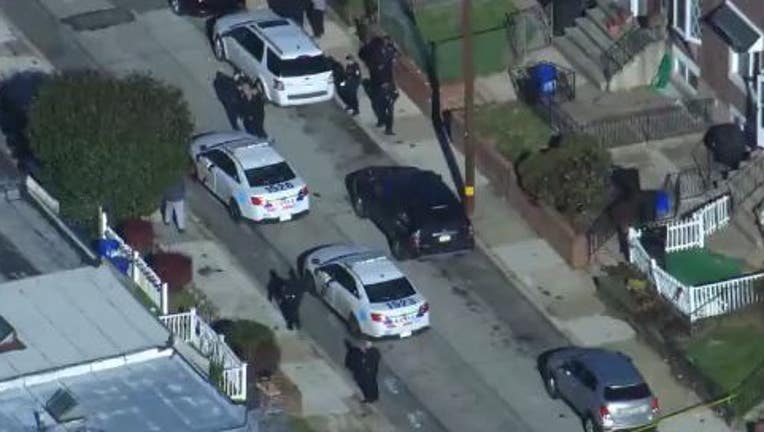 PHILADELPHIA - A morning shooting in Northeast Philadelphia has left one man dead, according to investigators.

Police say the shooting took place on the 2000 block of Carver Street around 10:12 a.m.

Malik Harris, 29, was found suffering from a gunshot wound to the head, authorities say.

Police transported the man to Jefferson-Torresdale Hospital, where he was pronounced dead at 10:35 a.m., according to law enforcement officials.

Authorities say the scene was held and a 26-year-old was arrested, but no weapon was recovered.