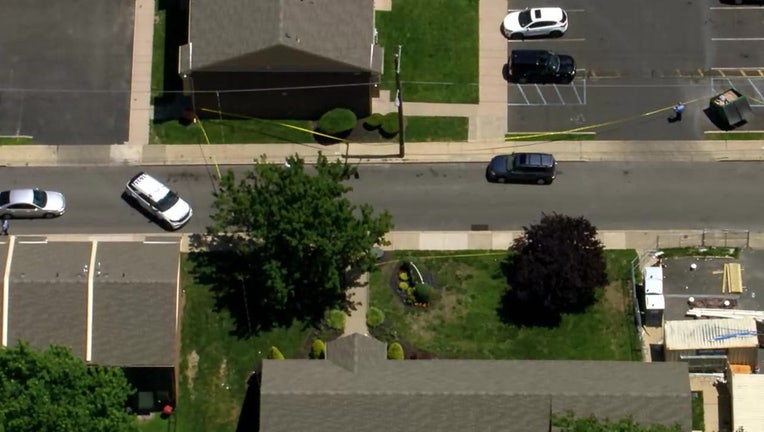 Police say a 17-year-old is in critical but stable condition following a shooting in East Germantown.

EAST GERMANTOWN - A suspect is in custody after police said a 17-year-old boy was shot nine times Thursday afternoon in East Germantown.

Officers from the 14th district were called to the 200 block of East Ashmead Street around 1:20 p.m. for reports of gunfire.

Police said a 17-year-old boy suffered nine gunshot wounds to the back, arms and legs. He was rushed to Albert Einstein Medical Center and placed in critical but stable condition.

Police have not identified the suspect and have not said what sparked the gunfire.