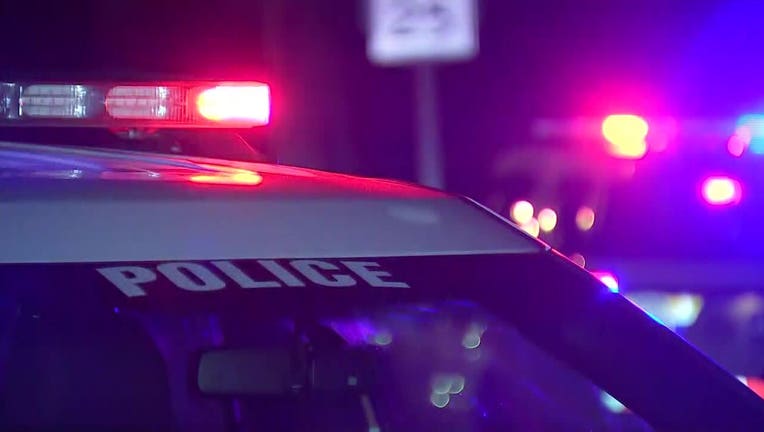 MAYFAIR - Police in Philadelphia are investigating after two men were tied up and robbed during a home invasion late Thursday night in the city's Mayfair section.

According to investigators, the victims were renovating the kitchen inside a home on the 4100 block of Longshore Avenue around 10:30 p.m. Two masked men armed with guns entered the home and fired two rounds into the ceiling and floor.

The unknown suspects tied up both men and stole power tools, money and a silver Honda Odyssey with Texas temporary tags.

Neither victim was injured during the incident. The Philadelphia Police Department did not give a description of the suspects.