Philadelphia police are attempting to identify the driver in a stolen SUV that struck and killed an 8-year-old boy.

STRAWBERRY MANSION - Police have identified the young child who was killed in a hit-and-run in Strawberry Mansion on Monday afternoon.

Ja-Kha House, 8, was struck by a stolen SUV that was traveling westbound on Huntingdon Street, at a high rate of speed. The incident happened at about 4:15 p.m.

House was taken to St. Christopher's Hospital where he died shortly after 5 p.m.

Police say a 8-year-old boy was struck and killed in a hit-and-run in the city's Strawberry Mansion neighborhood.

A witness says the boy was coming home from school and was with his mother when the crash happened.

Chief Inspector Scott Small told reporters that the child's body was launched about 25 feet into the air and landed on the sidewalk, where medics and police found him.

The vehicle believed to be involved was located on the 4000 block of Balwynne Park Road, at about 7:15 p.m. Monday. Two men were seen running from the vehicle.

Police released images of a man Tuesday night who they are looking to identify in connection with the hit-and-run investigation. He has not been named a suspect. 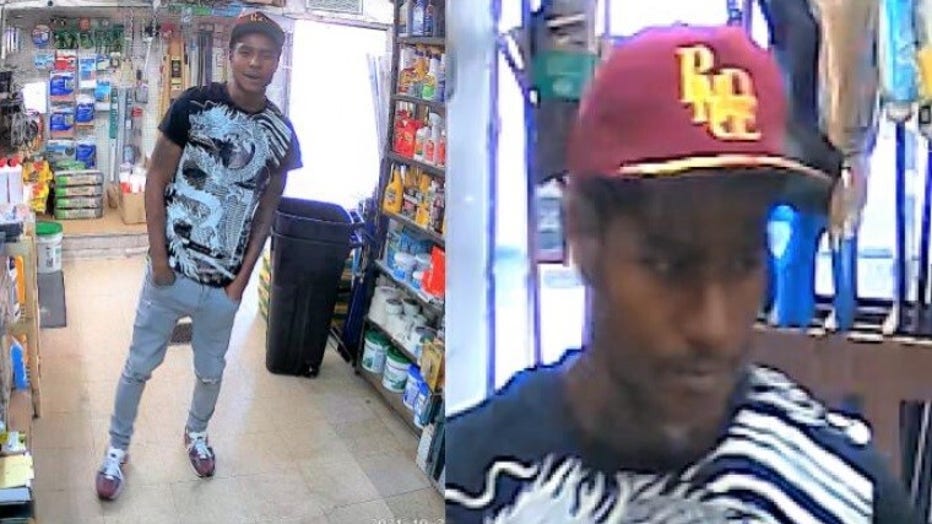 Philadelphia police are attempting to identify a man who may be connected to the hit-and-run.