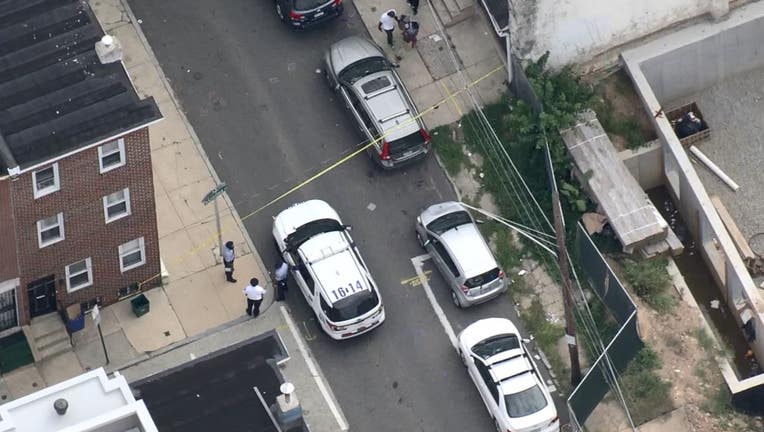 SPRING GARDEN - A 22-year-old man is dead after police say he was shot multiple times Wednesday morning in Spring Garden.

Officers from the Philadelphia Police Department were called to the 3200 block of Brandywine Street shortly after 10:30 a.m. for reports of a shooting.

The victim, later identified by police as Joseph Johnson, was hit multiple times by gunfire.

He was taken to Penn Presbyterian Medical Center where he was pronounced dead shortly before 11 a.m.

Police did not announce any arrests immediately following the deadly shooting.