2 people were killed, and at least 10 others were injured during nearly a dozen shootings over the weekend in Philadelphia.

PHILADELPHIA - Gun violence in Philadelphia raged on over the weekend, with at least 11 shootings now under investigation.

In all, two people were killed in weekend shootings and 10 more were injured.

The violence began around 9 p.m. Saturday when police responded to reports of a shooting in Crescentville.

Officers arrived to the scene on the 600 block of Gradland Street where they found a 27-year-old man suffering from multiple gunshot wounds. He was later pronounced dead at the scene.

MORE: Philadelphia reports more than 360 homicides so far this year

About an hour later in Torresdale, officers found a 54-year-old woman shot in the head in an alleyway.

Early Sunday morning, on the 6500 block of North 20th Street, two more people were shot while sitting in a  car. Both were taken to Temple University Hospital in stable condition.

Just minutes after that shooting, a 38-year-old man was shot once in the shoulder by an unknown gunman during a home invasion on the 4700 block of Rorer Street. 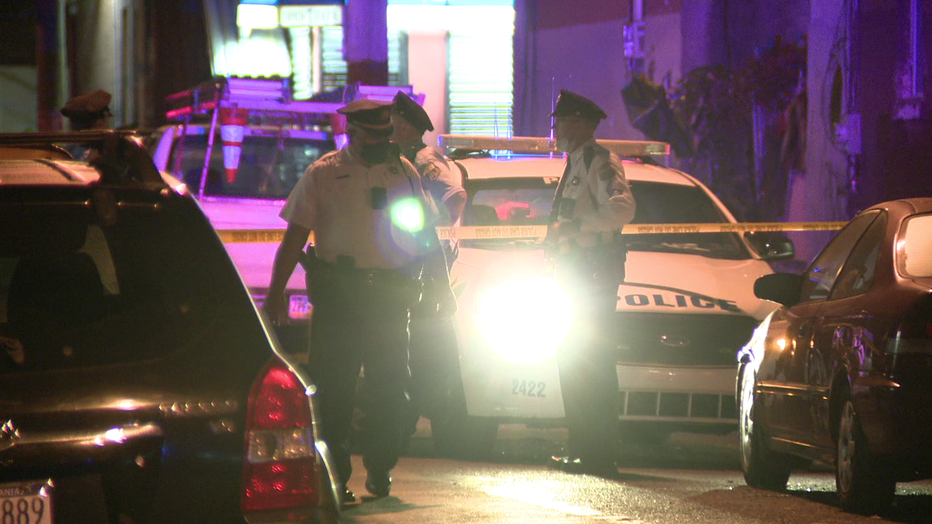 Later in the day Sunday, a 19-year-old man was hospitalized after he was shot on the 100 block of East Clearfield Street.

A shooting in North Philadelphia around midnight Saturday left another 19-year-old man in the hospital, while a woman in her 40s was hurt in a second shooting just blocks away.

A 32-year-old man was also hurt just before midnight Saturday during a shooting on the 2700 block of Germantown Avenue.