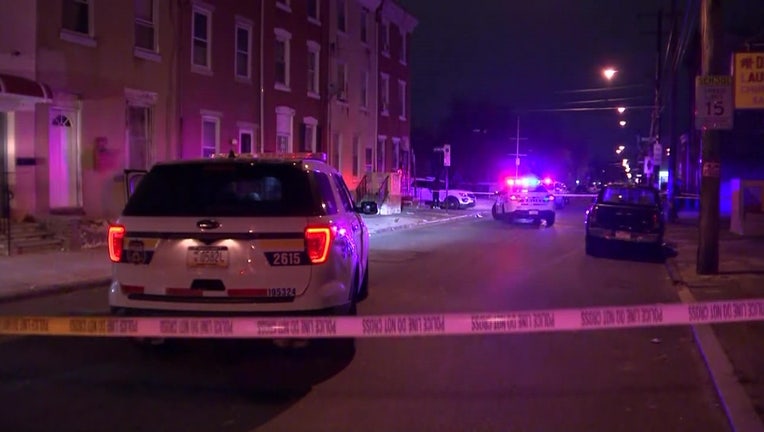 PHILADELPHIA - Philadelphia police have identified a teenage boy who died Sunday night after he was shot nearly 10 times in North Philadelphia.

The shooting occurred on the 400 block of Diamond Street around 8 p.m.

Officers responded to the scene to a call for a person with a gun. Upon arrival, they found 16-year-old Kanye Davis inside of a vehicle suffering from as many as eight gunshot wounds throughout his body.

He was transported to Temple University Hospital by responding officers. He later succumbed to his injuries.

Investigators with the Philadelphia District Attorney's Office stated Monday morning that Davis appears to have been the intended target in the shooting. They say they are looking for two gunmen as shell casings from two firearms were found at the scene.

Police say no arrest has been made and no weapon was recovered.

The investigation is ongoing and there is no word on a motive at this time.