FOX 29's Bruce Gordon has the latest on the investigation.

PHILADELPHIA - Police say a man has been charged and a suspect has been taken into custody in connection with the shooting death of a 2-year-old girl in Kensington.

2-year-old Nikolette Rivera was shot once in the back of the head and was pronounced dead at the scene.

Detectives moved on a row home along the 2000 block of Edgmont in the struggling, Delaware County community of Chester on Tuesday and arrested Freddie Perez. 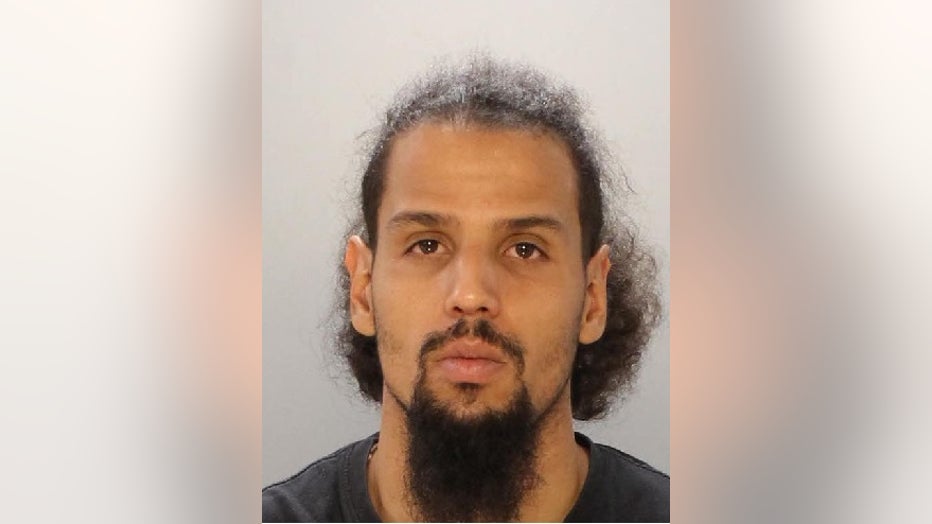 Philadelphia police say they have arrested and charged Freddie Perez, 30, in connection with the shooting death of a 2-year-old girl.

"In Chester, we were able to track down somebody we believe was involved and has now been charged with taking part in the murder of the 2-year-old girl," Interim Philadelphia Commissioner Christine Coulter said.

Perez, 30, has been charged with murder, attempted murder and related charges.

His Chester neighbors, who were unwilling to speak on camera, told FOX 29 Perez and his girlfriend and children moved into the home no more than two weeks ago.

Police say the alleged gunman Tayvon Thomas, 25, was arrested on Wednesday. Police say it was help from witnesses and neighbors that assisted in making the arrests.

"Our community members did not let us down. They continue to call in tips and we are still asking them for information to help strengthen our prosecution of the case," Coulter said.

Both victims were taken to Temple University Hospital, where the woman is in stable condition and the man is in critical condition. 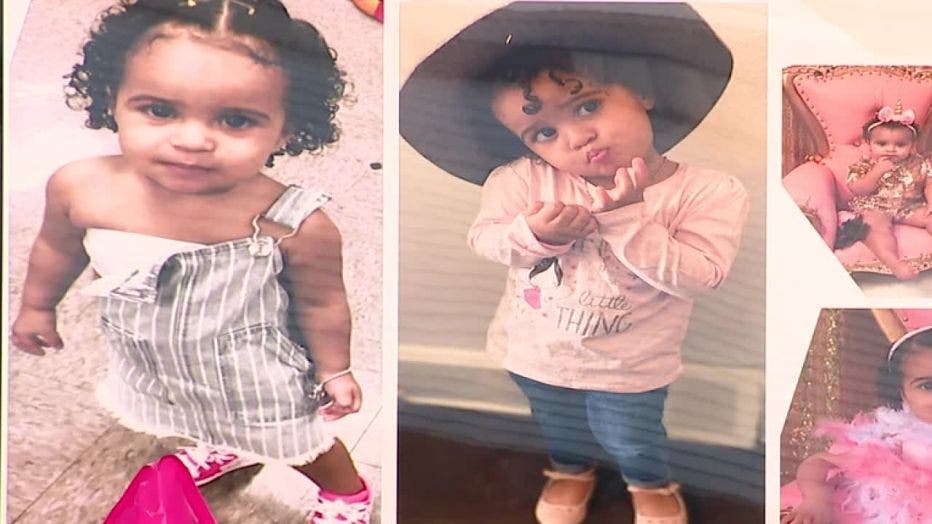 Investigators believe the Nikolette's father may have been the target in the shooting and the two had previously been involved in a dispute.

Commissioner Coulter explained Thursday morning that surveillance video from a second shooting Perez was involved in on Clearfield Street gave them information about the suspect's vehicle, but tips from the public were instrumental in identifying Perez.

"She was awesome. She was great. She was a star. She was a superstar," said her great-aunt Amelia Pagan.

FOX 29's Dave Schratwieser has the latest on the investigation into the death of a 2-year-old girl in Kensington.

City officials, including Mayor Jim Kenney, responded to the weekend violence after two separate shootings that left the 2-year-old girl dead and an 11-month-old boy in the hospital.

“Outraged, disgusted, and heartbroken by the violence this weekend that claimed the life of an innocent 2-year-old and left another infant fighting for his life. My prayers are with their families and communities during this tragic time. Philadelphians should not live in fear of violence that could take away a child’s life. But for too many, this is a sad reality. With the unabated flow of illegal guns and drugs, we must do whatever we can locally to address violence and help residents," Kenney wrote on Twitter.

"When people shoot indiscriminately , kill babies, shoot babies, it's just it's unexplainable I can't imagine someone thinking anytime to fire a gun and do it with the thought there are or could be children involved it breaks my heart, it's just something I can't describe how horrible you feel," Philadelphia Managing Director Brian Abernathy  added. “I have been out to a scene almost every weekend for at least 7 months. I'm done. We should all be done."

Acting Philadelphia Police Commissioner Christine Coulter spoke to the violence Monday morning and explained that in her 30-year law enforcement career, she has not seen two separate shootings in less than 24 hours involving children so young.

“I want to thank the Philadelphia Police Department for working around the clock to bring those responsible for this terrible violence to justice. Their diligence and swift work ensured Freddie Perez was brought into custody within days, and that we now have additional evidence to start to bring closure to this investigation,” District Attorney Larry Krasner said. “I also join Mayor Kenney in calling on our state and federal officials to take their blinders off, see the destruction happening in communities where poverty is a structural cause of drug addiction and gun violence, and follow the lead of nations that have far lower rates of violence by regulating and limiting access to guns. Every child deserves to grow up without fear or concern about gun violence. Let’s be the people we keep saying we are – a people who treasure our babies – and make that a reality.”

FOX 29's Shawnette Wilson spoke with the woman who started Operation Save Our City. The organization's goal is to put an end to violence.