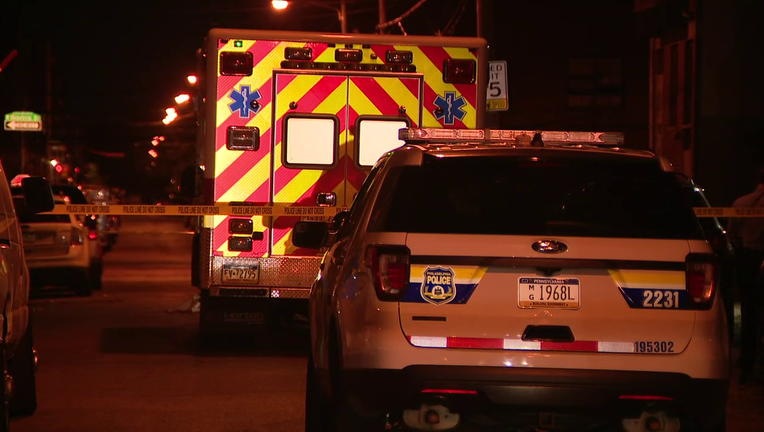 PHILADELPHIA - A man is dead after a shooting erupted in North Philadelphia shortly after midnight on Saturday.

He was pronounced dead by medics shortly after they arrived at the scene.

A weapon has been recovered, but no arrests have been made.