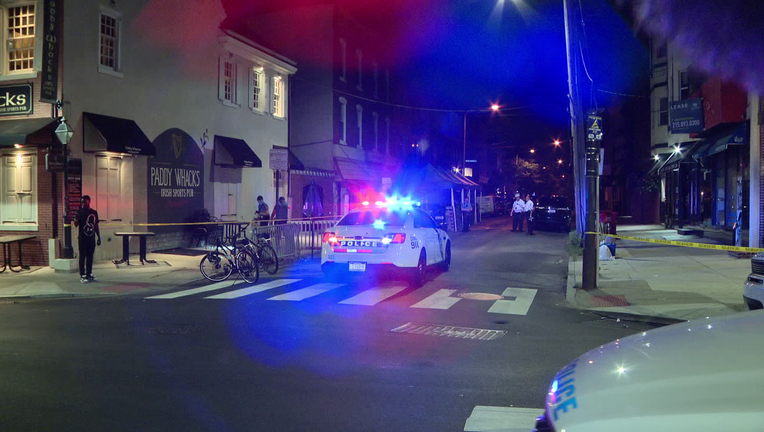 Philadelphia police say a man in his twenties was critically wounded after he was shot multiple times in Queen Village.

QUEEN VILLAGE - A man in his twenties is fighting for his life after he was shot multiple times early Saturday in Queen Village.

Officers responded to South 2nd Street, near Lombard Street, early Saturday, about 3:30, for a reported shooting, according to authorities.

When they arrived, they found the victim with multiple gunshot wounds in the back of the head and in his leg.

He was rushed to Thomas Jefferson University Hospital and listed in critical condition.

Police say no one is in custody and they are investigating leads.