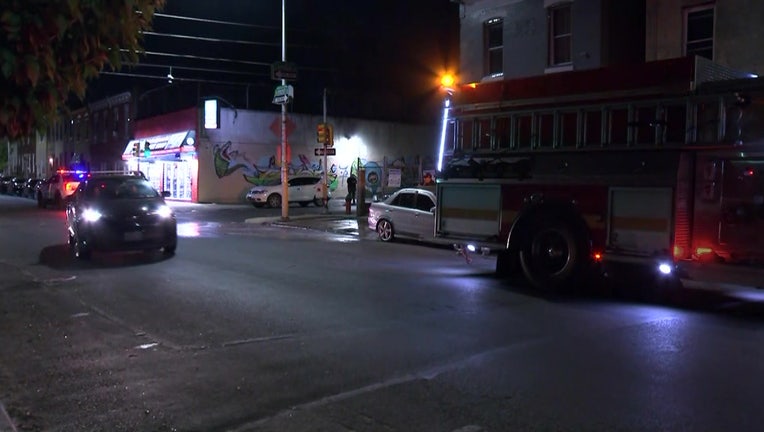 Man in critical condition after being shot four times.

Police found a 29-year-old man lying on the 2900 block of North Front Street with gunshot wounds to the shoulder and chest.

Surveillance video reportedly showed the man collapse moments after walking out of a smoke shop.

Police believe he was shot at least four times while walking away.

He was transported to Temple University Hospital, where he is said to be in critical condition.