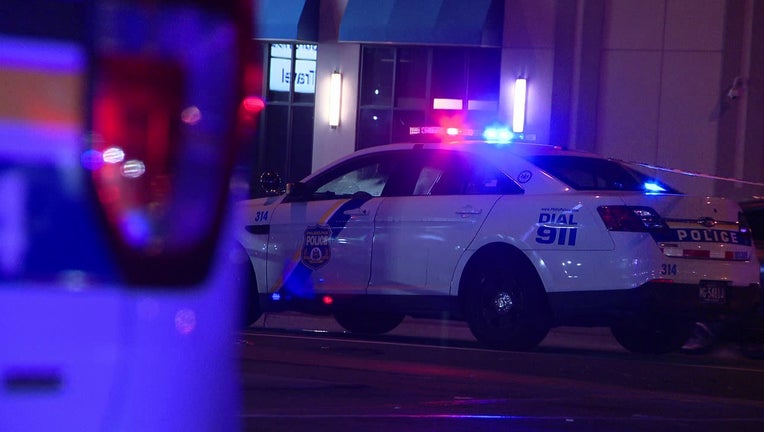 According to police, the invasion took place in a home on the 3600 block of Old York Road in the North Philadelphia section of the city just after midnight.

Officials say a 41-year-old man was stabbed once in the head and transported by police to Temple Hospital.

The man was evaluated, treated and placed in stable condition, according to police.

Authorities say two people are in custody and the weapon was recovered.

No additional details were released by authorities.