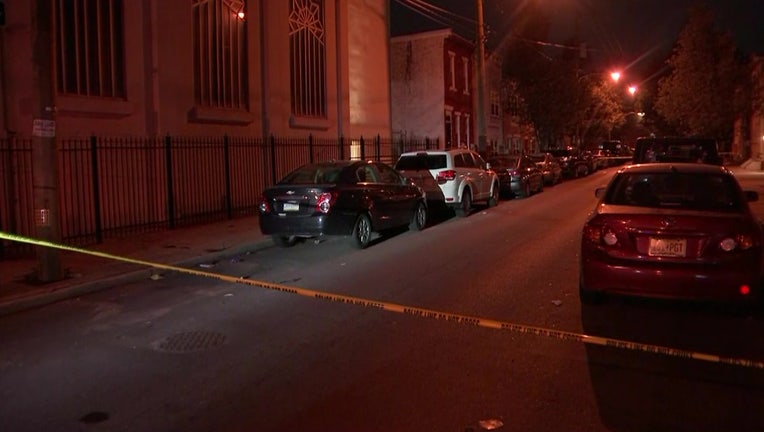 PHILADELPHIA - A man is in very critical condition after police say it appears he was ambushed while walking on a street early Tuesday morning.

Police found a man bleeding heavily when they responded to several reports of gunshots at North Preston Street and Haverford Avenue around 1:30 a.m.

The man in his 20s was reportedly shot multiple times in the torso and stomach. He is in very critical condition, and was undergoing surgery around 3 a.m.

Police believe a suspect walked right up to the victim, started shooting, then fled - possibly in a silver vehicle.

Six spent shell casing were found at the scene just a few feet away from the victim.

Police are checking cameras in the area as they investigate the shooting.