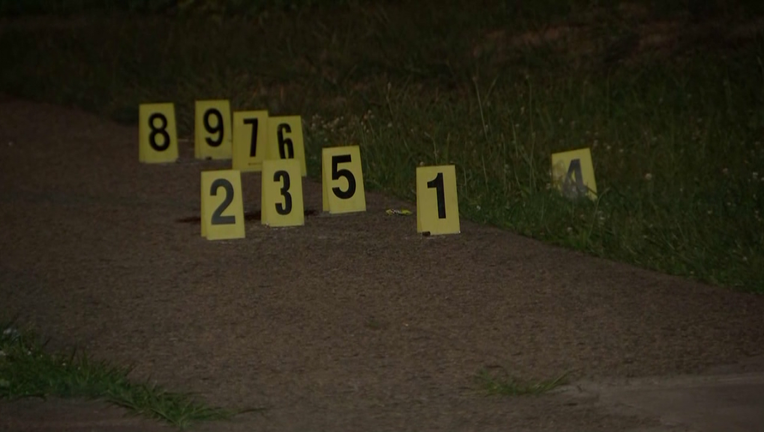 PHILADELPHIA - A 20-year-old man is dead after police say he was shot multiple times Tuesday night.

Police found an unresponsive man, identified as Zamir Syrus, on the sidewalk when they responded to reports of gunshots on the 6400 block of Broad Street.

He reportedly suffered several gunshot wounds to the chest and neck. Medics rushed him to Albert Einstein Hospital, where he was pronounced dead.

A semi-automatic gun was found on the victim, according to police. A small plastic bag with live bullets inside was also reportedly found on scene.

Police say they are looking at several surveillance cameras as they investigate the shooting.