FOX 29's Bruce Gordon has the latest after authorities say the&nbsp;man who they believe is responsible for shooting an 11-month-old child also supplied the gun used in the fatal shooting of a 2-year-old girl.

PHILADELPHIA - Authorities say the man who they believe is responsible for shooting an 11-month-old child over the weekend also supplied the gun used in the weekend slaying of a 2-year-old girl in Kensington.

Officials say the father of the 11-month-old was Ortiz's intended target, but the child was hit four times instead. The violence was reportedly the result of a narcotics transaction dispute. Ortiz is facing charges of attempted murder, aggravated assault and related charges. 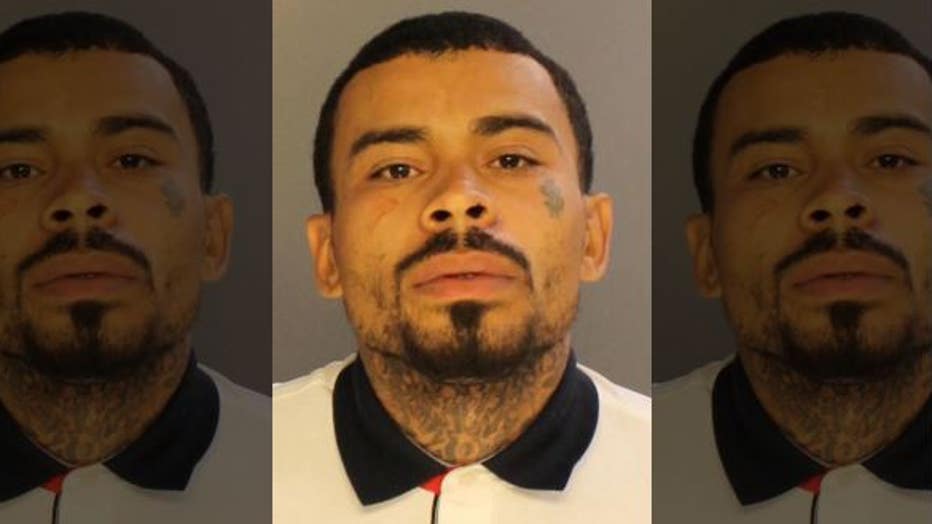 Less than 24-hours later, 2-year-old Nikolette Rivera was fatally caught in the crossfire of a shooting at a row home in Kensington. Police say Rivera, her mother and another man were hit by a hail of gunfire. 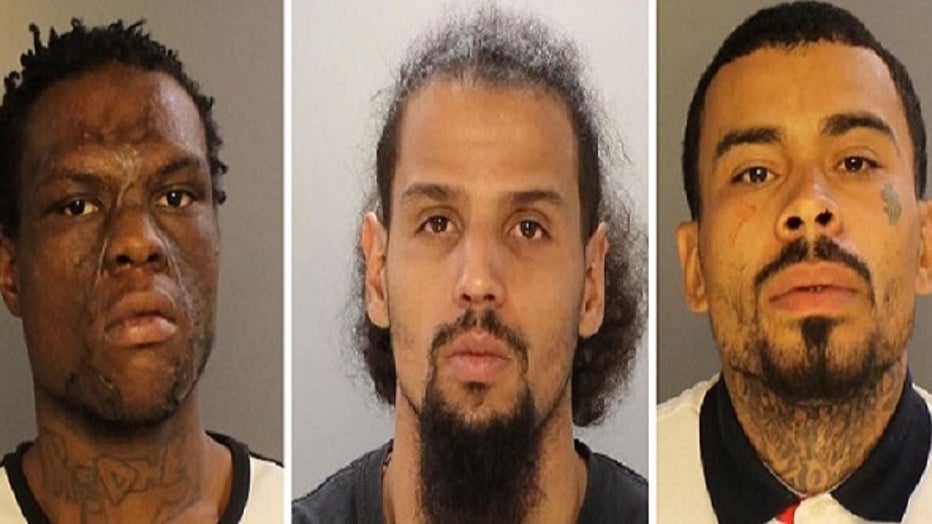 On Friday, police said their investigation suggests the AK-47 allegedly used by Thomas in the shooting was supplied by Ortiz.

"We believe that Francisco Ortiz supplied the AK-47 that was used to commit the homicide on Water Street," Philadelphia Police Captain Jason Smith said.

Police arrested Perez on Tuesday and Thomas on Wednesday. Both men have been charged with murder, attempted murder and related charges.

Police say Perez was on the street despite 17 prior arrests mostly for drugs but including aggravated assault. Thomas had nine prior arrests, including drugs and aggravated assault. Ortiz had just finished a 10 year prison term in January. He is a primary suspect in a September killing and was captured Thursday at the Criminal Justice Center while appearing for an unrelated gun charge.