Suspect sought after attempted rape of woman near Dover Library

DOVER, Del. - A 45-year-old woman is recovering after a man attempted to rape her.

Dover, Delaware officials said the woman was walking near the Dover Library, on Loockerman Plaza early Monday when the man struck the woman numerous times, threw her to the ground and started to take her clothes off.

The woman screamed for help. Two men nearby ran over to the scene and confronted the suspect, at which point, the suspect ran off. 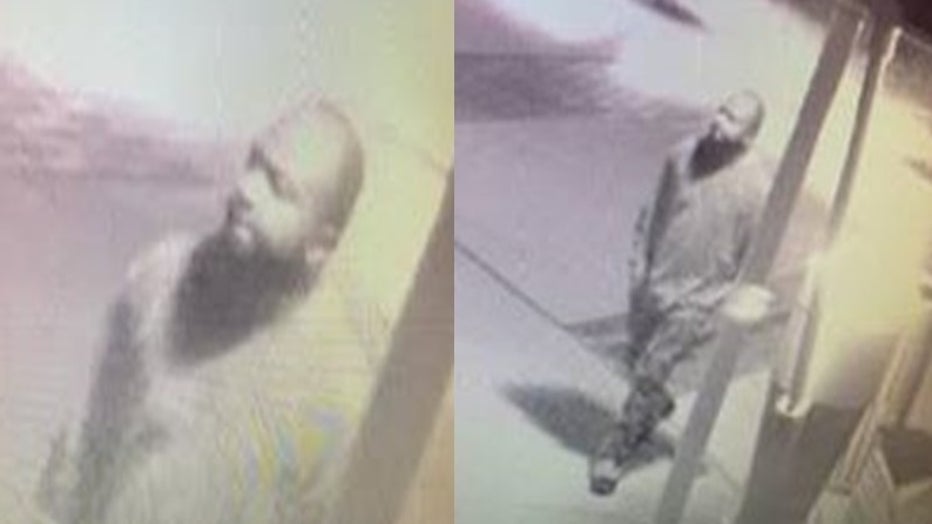 Dover police are searching for a suspect in connection with an attempted rape near the Dover Library.

The woman was taken to a nearby hospital where she was treated for her injuries.

Dover police ask anyone with information regarding the incident to contact them at 302-736-7111. Any calls can be anonymous. Tips can also be submitted through Delaware Crime Stoppers online, or dialing 1-800-TIP-3333.

Officials said a cash reward is possible if information submitted leads to an arrest.