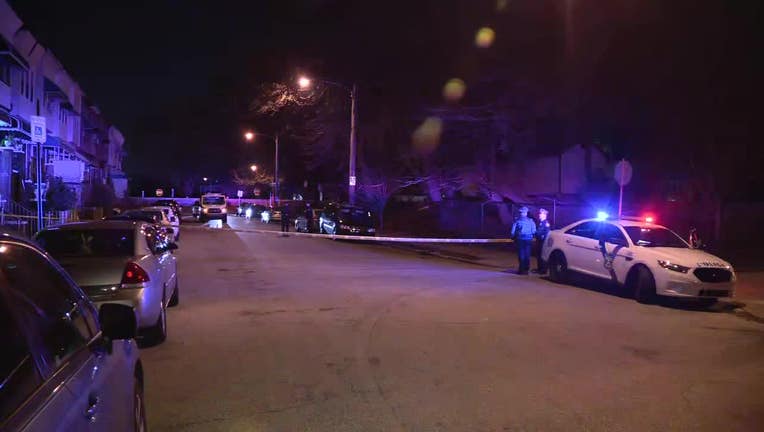 NORTH PHILADELPHIA - Authorities say a woman who was out walking her dog Wednesday night in North Philadelphia was hit in the leg by stray gunfire.

Officers responded to the 3100 block of North 32nd Street just after 10 p.m. for reports of a shooting.

When police arrived on scene, they reportedly found a 59-year-old woman with a gunshot wound to the leg.

Police say the woman was outside her home walking her dog when she heard a gunshot and realized she had been hit.

"We don't have a description of the shooter, there was no argument, no one heard anything but a gun shot at this time," Chief Inspector Scott Small said. "So it appears this 59-year-old woman clearly was struck by stray gunfire."

The woman was taken to Temple University Hospital where she is listed in stable condition.

Investigators are using security footage from nearby homes and businesses to piece together the incident.

Small described the neighborhood as safe and quiet with many well-kept homes.